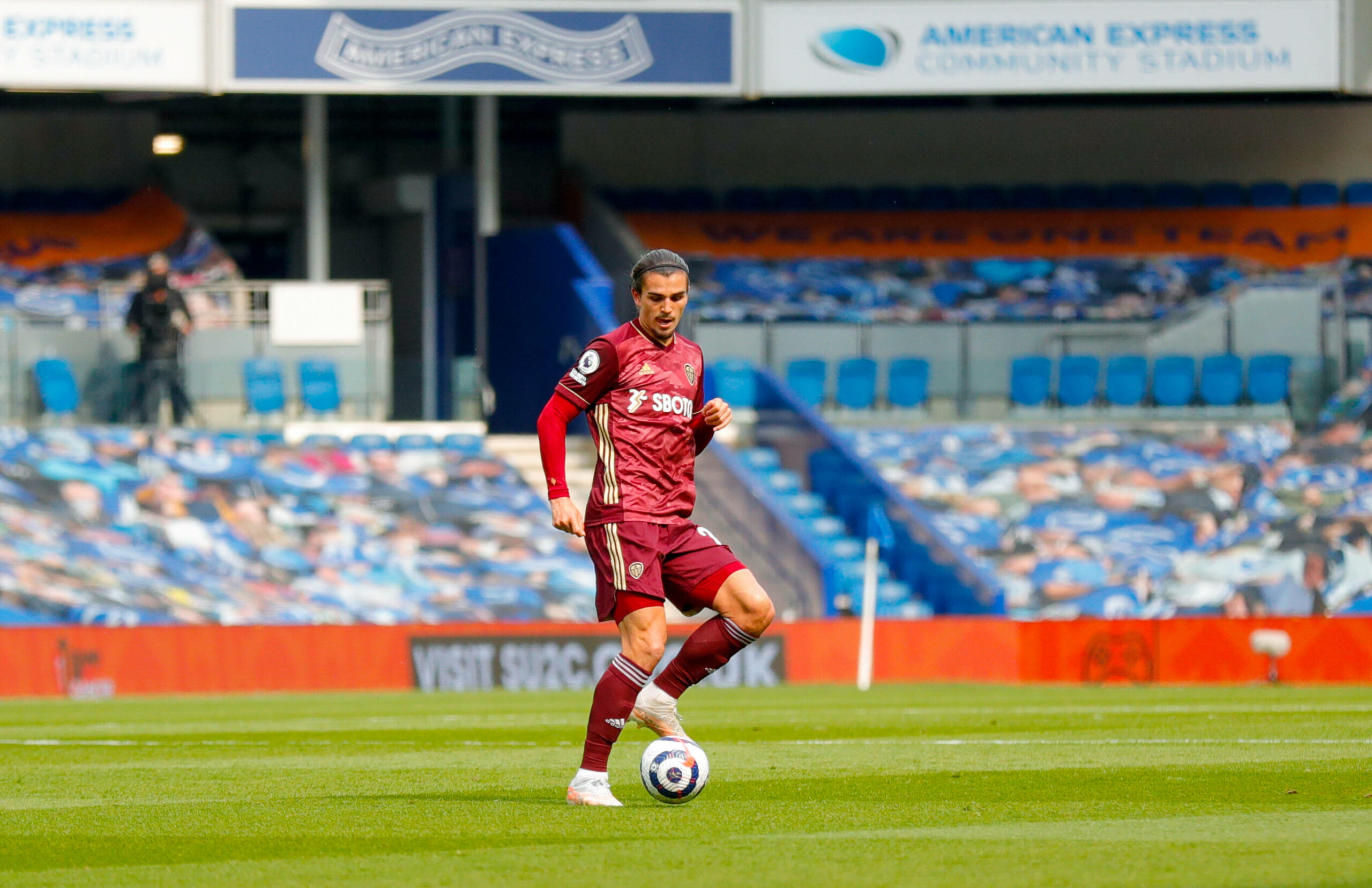 A scoreless draw at Elland Road gave Leeds only their fifth draw this Premier League season and second in a row following a 1-1 stalemate with Liverpool.

Marcelo Bielsa’s men were keen to exact vengeance on United following a humiliating 6-2 defeat in the reverse fixture back December but failed to create much in the front third.

Unlike the Old Trafford encounter, Leeds looked more solid at the back and showed maturity and competitiveness they lacked after spending 16 years outside the Premier League.

Struijk, who barely put a foot wrong throughout 90 minutes, maintains he and his teammates are happy for holding Marcus Rashford and co at bay.

“I am quite happy, it was a difficult game,” the 21-year-old told LUTV as quoted by the club’s official website.

“They are a high pressing team which made it difficult for us to play out from the back, but I think we showed defensively that we had a good structure.

“They have great attacking players, you only have to look at the names, who have great individual qualities.

“The whole team is very happy with the points we have gained over recent games, and it shows we can compete with the best.

“We want to try and win every game. They are all still important, so we want to get back out there again now and do just that.”

Unbeaten in five league matches on the trot, the Whites have climbed up to ninth in the standings, with five left to play.