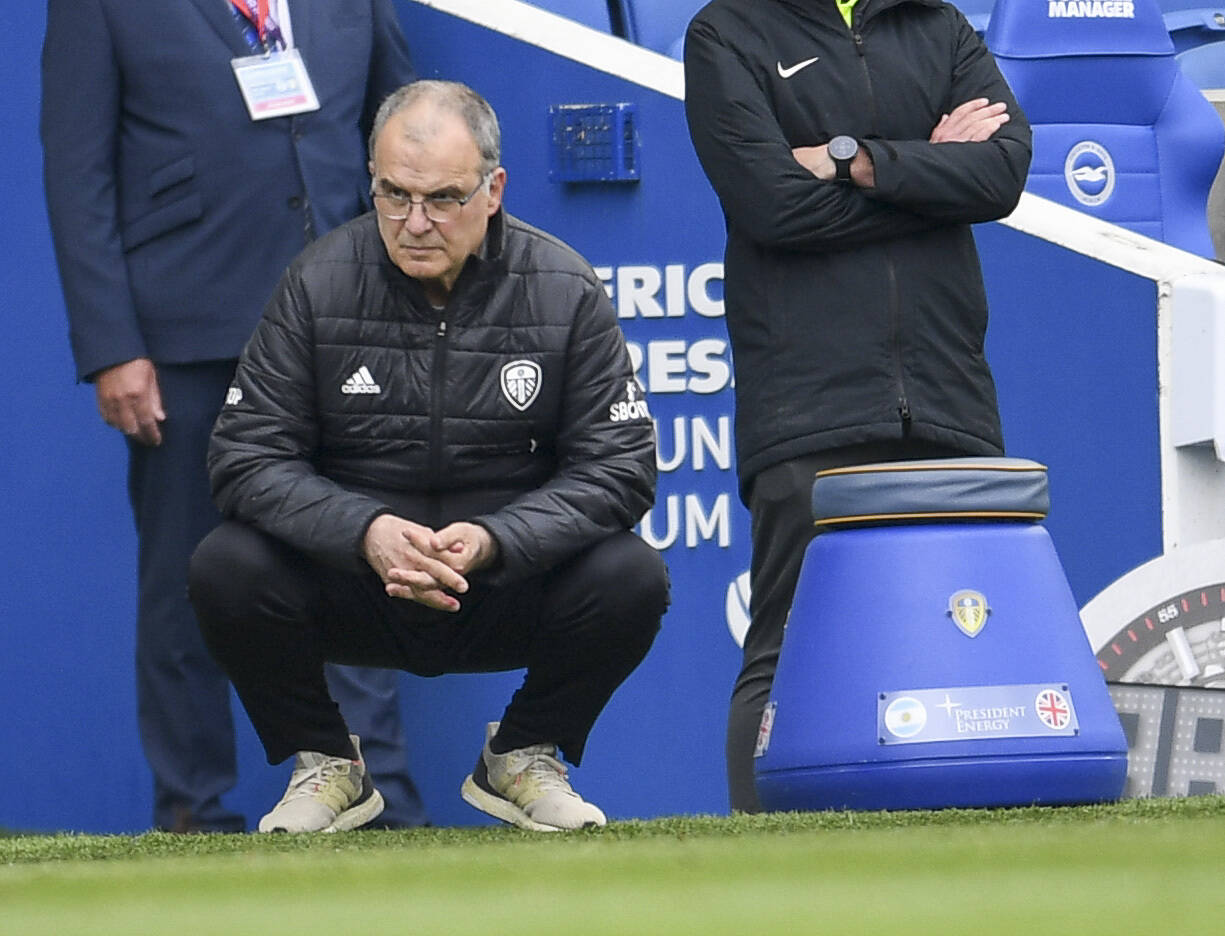 Marcelo Bielsa stalling on putting pen to paper on a new contract at Leeds United could harm the Whites’ transfer plans, according to former goalkeeper Paddy Kenny.

Bielsa’s current deal at Elland Road runs out at the end of the season, with the parties still working on the final details for the 65-year-old to renew his contract.

Known for his eccentric behaviour and tactical prowess, the Argentine is often regarded as a brilliant, albeit unpredictable manager.

Let’s not forget that he deserted Lazio only two days after being appointed as head coach in summer 2016 before taking charge of Lille the following year.

Bielsa left the Stade Pierre-Mauroy under suspicious circumstances, having guided Les Dogues from the dugout in just 13 Ligue 1 matches before being relieved of his duties.

A couple of years of wandering around Europe’s top-five divisions eventually brought the ex-Athletic Club boss to Leeds.

Bielsa arrived at the helm in 2018 and managed to navigate his side back to the Premier League in his second year in charge.

His appointment has proved to be one of Leeds’ smartest moves in their recent history, given the experienced tactician pulled off something that eluded them for 16 years.

While enjoying a rise to prominence in Yorkshire, Bielsa even got Leeds city centre street renamed after him to ‘Marcelo Bielsa Way.’

However, ‘El Loco’ seems unable to defy the exuberant nature of his that comes back to haunt him once again.

Stuck in extension talks for months, the Rosario native has played hardball on Leeds over a new contract despite leading his team to mid-table comforts in their first Premier League campaign since 2003/04.

Former Whites keeper Kenny believes Bielsa’s hesitation on extending his deal could give the Elland Road outfit a headache heading into the summer transfer window.

“You could look at it that way,” he told Football Insider.

“The only thing I question about him is when Leeds are trying to sign the players they want, but the player won’t be sure who the manager is going to be.

“He can make that side of things difficult. From what I see and hear, he seems like a genuine guy, and if he has said he will sign, then he will.”