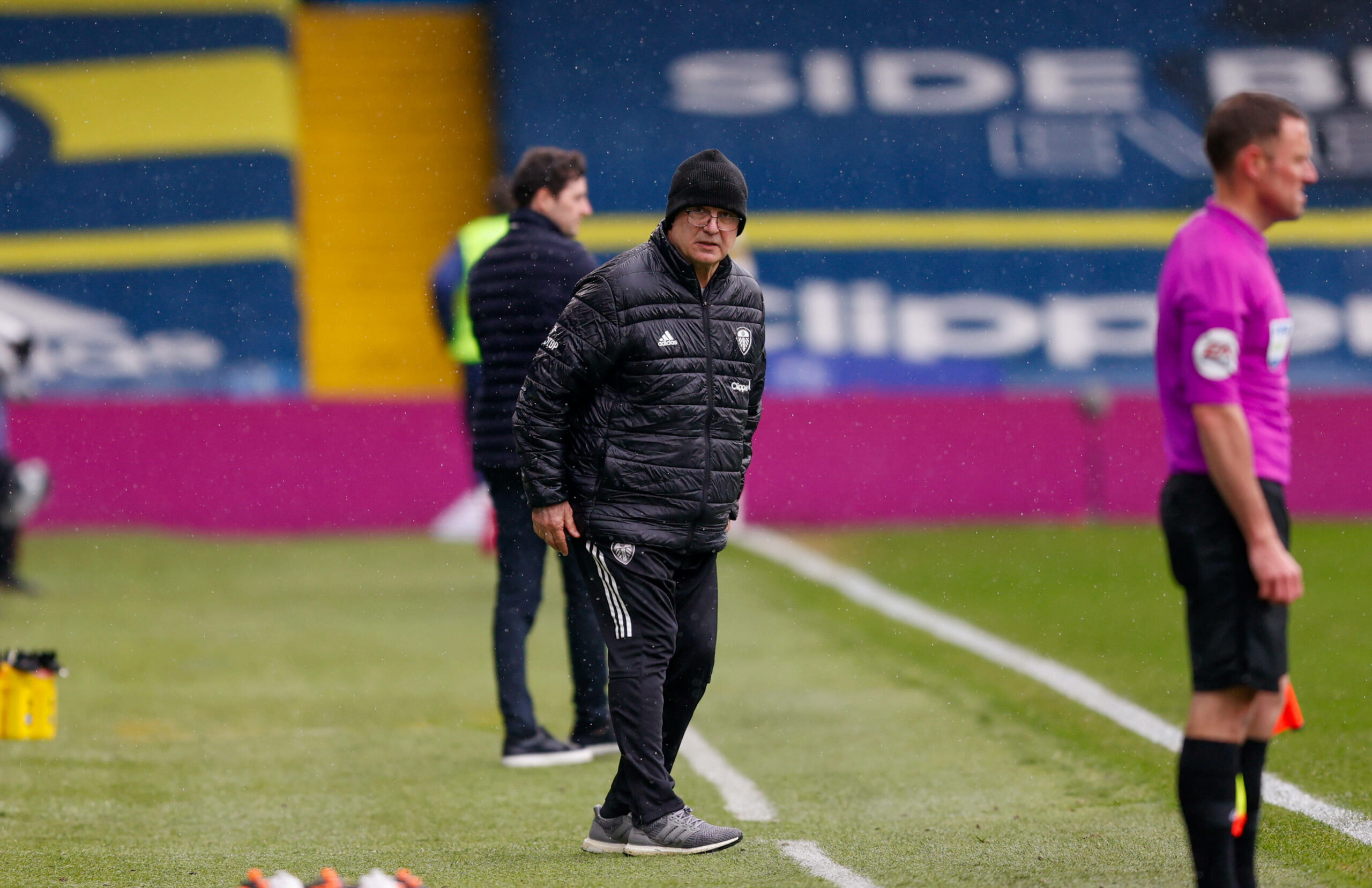 Marcelo Bielsa has hailed Leeds United’s performance against Tottenham Hotspur on Saturday afternoon as one of their best of the season.

The Whites utterly outplayed Ryan Mason’s side on Elland Road, securing a comfortable 3-1 triumph to end a three-match winless streak in the Premier League.

Leeds got off to a flying start as Stuart Dallas hammered home a rebound to put the home team in front 13 minutes into the game.

Tottenham managed to bounce back quickly through Son Heung-min. The South Korean forward got on the end of Dele Alli’s delightful through ball to put things back to square one in the 25th minute.

Things might have been different if Harry Kane managed to stay on side just after the half-hour mark, but the VAR intervention upheld the linesman’s decision to rule the goal out for offside.

Leeds stepped up down the final stretch of the first half, with Ezgjan Alioski serving Patrick Bamford on a silver platter to restore the lead on the stroke of half-time.

Instead of falling back, Bielsa’s men continued to apply high pressure on Tottenham but failed to capitalise on several decent opportunities to establish a two-goal cushion.

During the post-match interview, Whites’ manager heaped praise on his team’s display, hailing it as one of the best of the season.

“Considering the fortitude of the opponent and the way we attacked and defended, and the possibilities of playing on even terms, it’s one of the best of the season,” Bielsa said, as quoted by Yahoo.

“We could have scored more goals, but we could have conceded more as well,” the 65-year-old continued.

“I think the two-goal difference is adequate. To have won by more goals, it would not have corresponded, even if it was possible.

“To have won by only one goal, I also don’t think it would have been fair, but I think they could have closed the distance too.

“The comparison you made is not the exact one I would make between the two teams.

“I don’t think they played without enthusiasm. On our part, I link it to the spirit of the players.”