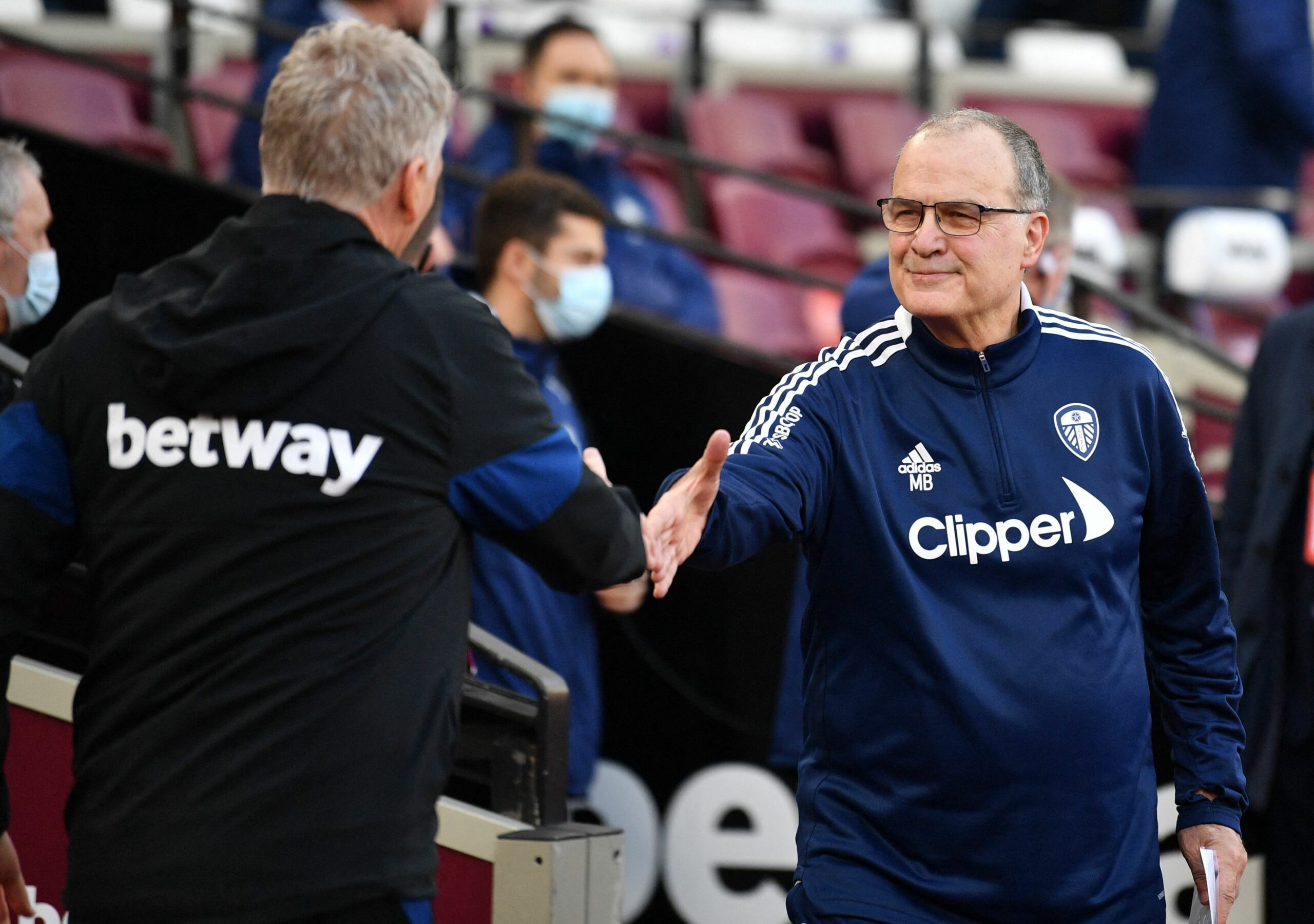 West Ham United cruised to a comfortable 2-0 win at the London Stadium to oust Leeds United from the third round of the FA Cup on Sunday afternoon.

In-form playmaker Manuel Lanzini opened the scoring in the 34th minute in controversial circumstances as the Whites appealed for an offside position in the build-up to the Hammers’ opener.

However, the VAR room upheld Stuart Attwell’s initial calling, ensuring David Moyes’ side head into the half-time break with a slender one-goal lead.

Leeds barely had any opportunity to restore parity in the second half as they failed to put Alphonse Areola to the test, attempting no shot on target post the restart.

Meanwhile, Michail Antonio delivered an inviting through ball to Jarrod Bowen, who smashed it through Illan Meslier’s legs to cement West Ham’s win in the 93rd minute.

When asked to comment on the referee’s decision to allow West Ham’s deadlock-breaker, the Argentine said: “It’s a decision that I prefer to accept, not because I haven’t created an opinion.

“But I think it’s a collaboration that us coaches and managers should make to accept the decisions of the referees, even if they jeopardise us.”

There is no doubt the Leeds support would have hoped for a different outcome, but it is not the end of the world.

Au contraire, the FA Cup elimination may even benefit the Whites moving forward, as it will allow Bielsa’s team to turn their undivided attention towards securing Premier League salvation.

Without the distraction of cup competitions, the Elland Road outfit have nothing but top-flight affairs to focus on in the remainder of the season as they bid to remain in England’s elite next term.

Leeds got their 2021 action off to a flying start, picking up an all-important 3-1 home win over fellow relegation fighters Burnley on New Year’s Day to end a run of three consecutive league defeats.

Bielsa’s men are now eight points clear of the 18th-placed Clarets, but they are not off the hook yet by any stretch of the imagination.

With Burnley boasting two games in hand on them, Leeds can ill-afford to go on with their first-half-of-the-season lethargy if they are to avoid relegation.

Next on Leeds’ January fixtures schedule is a trip to West Ham of all teams for a revenge-poised Premier League match-up on January 16.