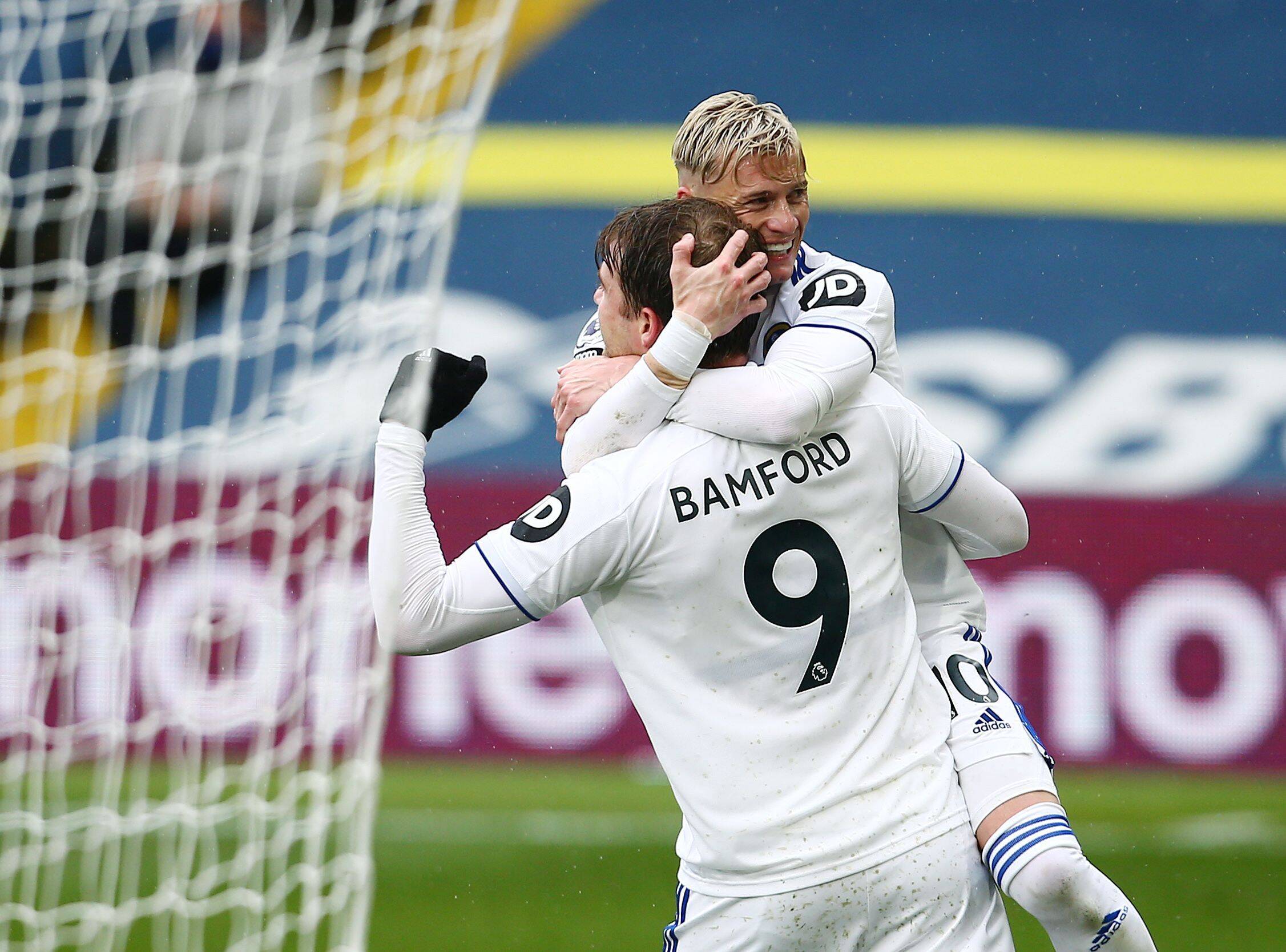 According to The Athletic, the Reds have set their sights on the 27-year-old striker, who has been in sublime form for the Whites this season.

Bamford has clocked up 15 goals and eight assists in 35 Premier League outings this term (via Transfermarkt), establishing himself as one of the most prolific forwards in England’s top division.

The Englishman’s remarkable showings at Elland Road have prompted Leeds chiefs to extend his deal beyond 2022 only recently, as Marcelo Bielsa hopes to build his side around his star striker next season.

Klopp knows he has massive scoring issues to address in the upcoming transfer window, having overseen his team net just 20 goals in 18 league matches since the turn of the year.

Roberto Firmino, who has chipped in with just six strikes throughout the entire 2020/21 Premier League campaign, could be axed in the summer.

The Brazilian has endured another underwhelming season in front of goal, with the same thing goes for Sadio Mane, who has yet to smash a ten-goal barrier this term.

However, Leeds are reluctant to sell their headline performer, especially after tying him down to a new deal last month.

Bielsa keeps the English marksman in high esteem and looks to give him a prominent role in the Whites’ attempt to secure European football next season.