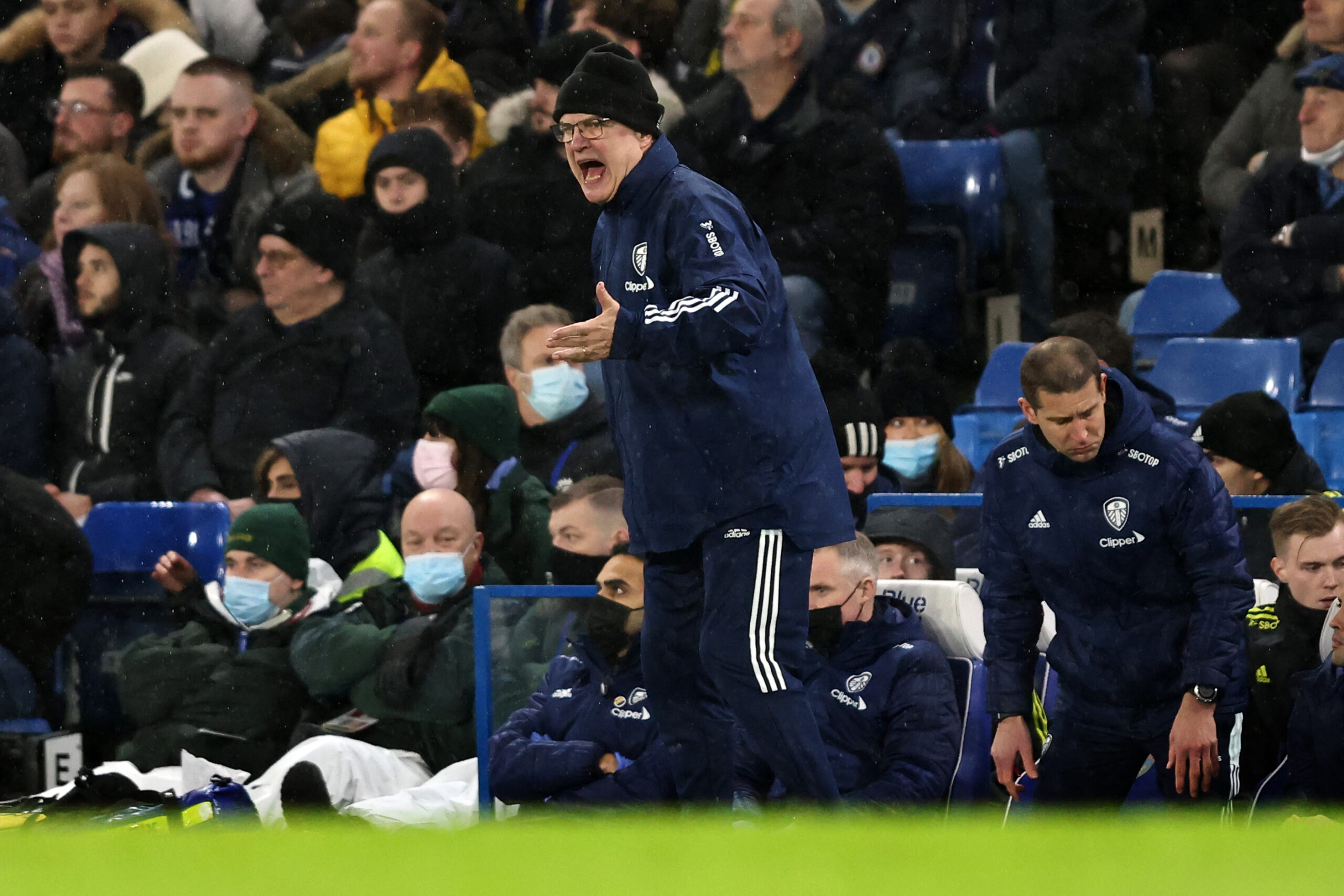 It has not been a positive first half of the season for Leeds United by any stretch of the imagination.

But the Whites will have the entire second half of the 2021/22 Premier League campaign to improve and preserve their top-flight status for the second season running.

The new calendar year should provide Leeds with a clean slate as the Elland Road outfit hope to recreate memories of their stunning returning campaign last term.

Leeds will start the new calendar year at home as relegation-battling Burnley are due to arrive at Elland Road on January 2.

A series of injuries and a growing number of positive COVID-19 cases saw the Whites wrap up 2021 with three Premier League defeats in a row, including a 4-1 drubbing to Arsenal last time out.

Seeking redemption in 2022, head coach Marcelo Bielsa will be aiming for all three points against 18th-placed Burnley as Leeds fight tooth and nail to avoid being sucked into a relegation battle.

With just five points separating the sides ahead of the kick-off, the Lancashire side can ill-afford another poor performance, especially considering the Clarets have two games in hand.

But Leeds have the recent H2H record firmly on their side here, as they have avoided defeat in all three meetings with Burnley since returning to the Premier League last season (W2, D1).

A two-week hiatus due to cup competitions should give Bielsa enough time to welcome some of his absentees back to the fold and warm up for a tantalising trip to West Ham United on January 16.

Despite the Hammers’ recent form wobble, they are still in contention for their first-ever top-four finish in the Premier League, as they currently trail fourth-placed Arsenal by just four points.

David Moyes’ men came from behind to register an overwhelming 4-1 win at Watford in their final Premier League fixture of 2021, halting a run of three league matches without winning (D1, L2).

But after losing back-to-back competitive outings at the London Stadium, West Ham will hand Leeds every reason to hope for a positive outcome in the capital.

Unfortunately for the Whites, they have failed to win any of their last three league visits to the Irons (D2, L1), last prevailing in such encounter in 2002.

Leeds’ final January fixture brings another relegation-threatened side to Elland Road as Newcastle United are set to land in Lancashire on January 22.

The Magpies went into the new year languishing in 19th in the Premier League standings after racking up just one win from their opening 19 top-flight outings (D8, L10).

Additionally, they remain one of just two Premier League sides yet to taste triumph away from home this season, having gone winless in their nine league travels to date (D3, L6).

But the wealthy new owners have every intention of reinforcing the squad in the January transfer window to bolster the club’s bid to secure salvation in the second half of the season.

So there is a good probability that Eddie Howe’s side could meet Leeds with several new faces in the line-up later this month.

However, it seems that Bielsa has had Newcastle’s number of late, as he went unbeaten in both last season’s Premier League match-ups with this opposition (W1, D1).