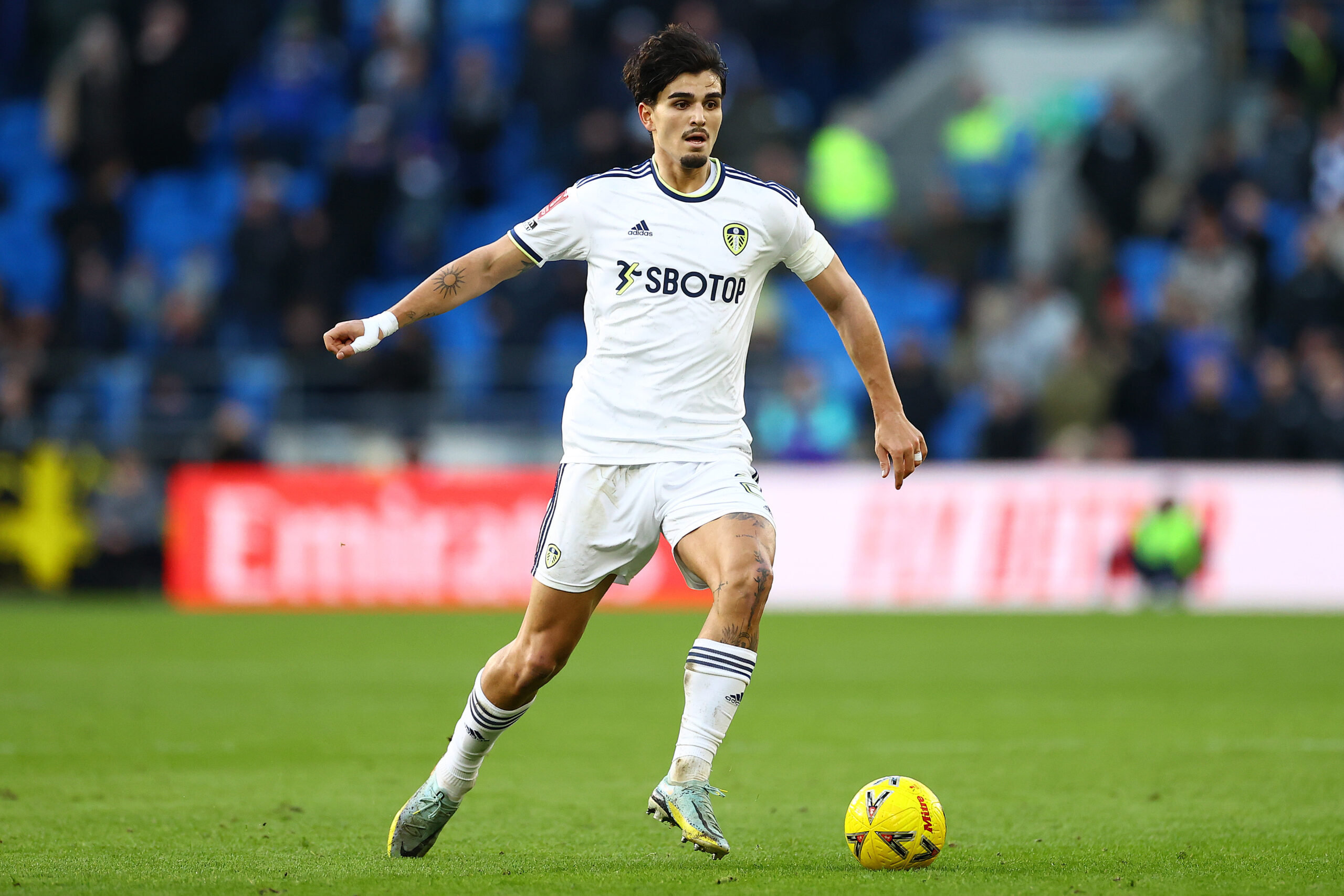 Leeds United will return to FA Cup action on Wednesday as they welcome Cardiff City to Elland Road.

The Whites came from 2-0 down to draw 2-2 in their previous meeting with the Bluebirds earlier this month.

Goals from Jaden Philogene and Sheyi Ojo meant the home side headed confidently to the second-half.

However, Jesse Marsch’s men made a remarkable comeback after the interval as Rodrigo reduced the deficit in the 65th minute before Sonny Perkins netted the equaliser in injury-time.

Leeds avoided an immediate elimination from the FA Cup in a spectacular fashion, but Marsch will likely be more concerned about their current position in the Premier League.

The Peacocks’ latest league outing at Aston Villa saw them fall to a disappointing 2-1 defeat, with Leon Bailey and Emi Buendia on target for the Lions.

The West Yorkshire side are currently just two points above the relegation zone in 14th spot.

Meanwhile, Cardiff City suffered another stoppage-time sucker punch in the Championship at the weekend following their 2-2 stalemate against Leeds.

The Bluebirds were up against Wigan Athletic and looked on course for a win after Callum O’Dowda netted a late goal.

However, they had to settle for a point in the end as Will Keane popped up with the equaliser in the sixth minute of stoppage time.

Following the 1-1 draw, Cardiff City announced the sacking of manager Mark Hudson. They have now installed Dean Whitehead as their interim boss.

The Whites are currently enduring a miserable run of form. They have failed to win any of their matches since the 2022 World Cup break. Their last victory came way back in November when they edged Bournemouth with a 4-3 success in the Premier League.

Cardiff have also endured a disastrous 2022-23 season so far. Losing an incredible 12 of their 27 matches, they are currently sitting at the edge of the relegation zone with a meagre 29 points.

The Bluebirds have been winless in their previous eight games in the Championship. Their last victory came in November when they outclassed Sunderland 1-0 at the Stadium of Light.

You can watch live FA Cup games online, including the Leeds United vs Cardiff City match.

Neither Leeds nor Cardiff have been very convincing with their performances recently. Both are enduring a dismal run of form at the moment.

But considering the Whites boast more quality players in their ranks than the Bluebirds, we are backing Leeds to prevail on Wednesday.