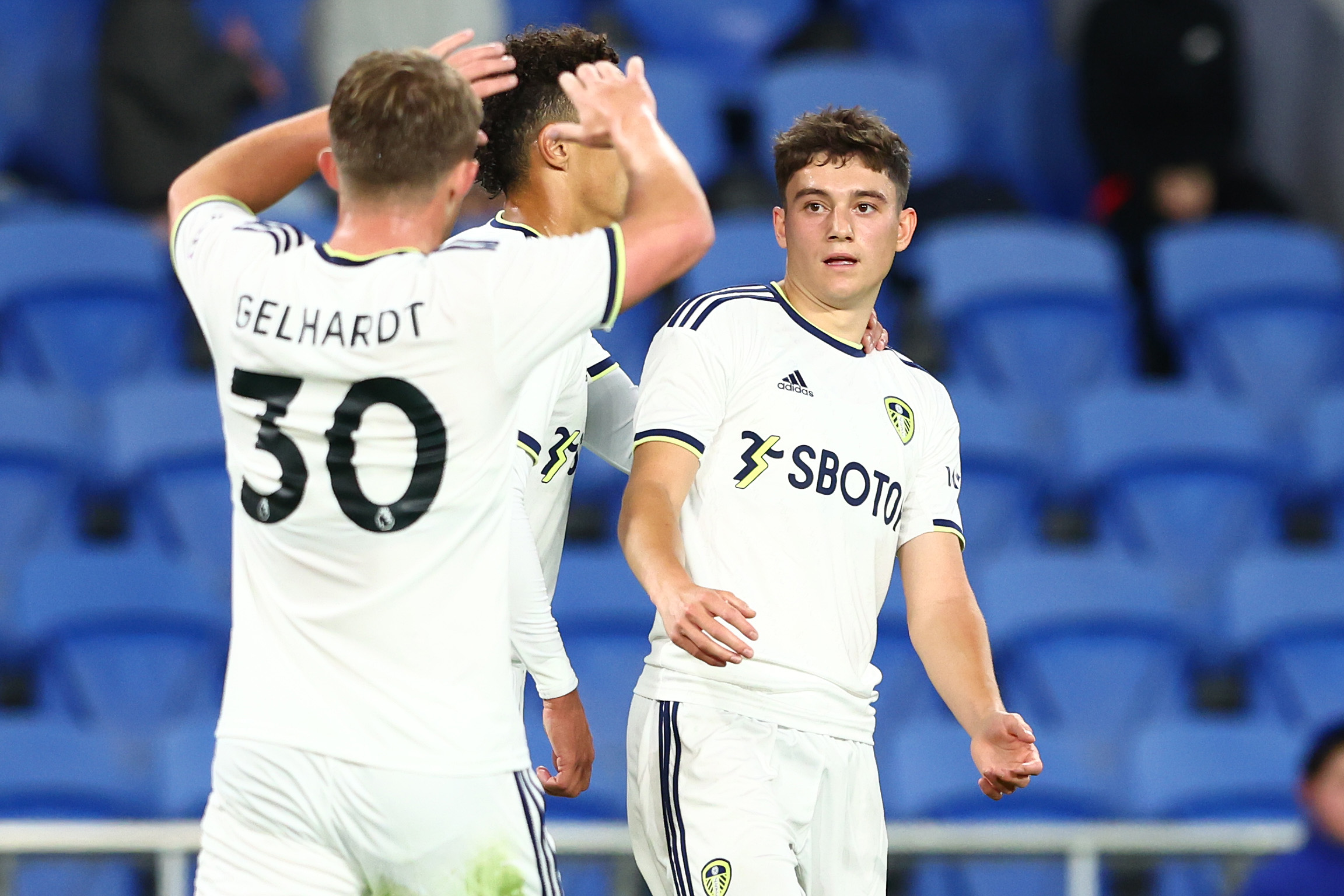 Suncorp Stadium in Brisbane is the venue as Aston Villa and Leeds United go head-to-head in an all-Premier League pre-season friendly on Sunday.

Both sides arrived in Brisbane in midweek to launch their Australian Tour as part of preparations ahead of the 2022/23 Premier League season.

While Villa’s action on the world’s smallest continent gets underway on July 17 at 5.35 am BST, Leeds kickstarted their Australian journey with a hard-earned 2-1 win over Brisbane Roar.

After Kalvin Phillips’ move to Manchester City, quicksilver forward Raphinha left Yorkshire to link up with Barcelona on Friday, as announced via the Catalans’ website.

Marsch has brought in former associates Brenden Aaronson and Tyler Adams to fill the void, with both USMNT stars making their debuts in the abovementioned triumph over Brisbane.

On the other hand, Villa put four unanswered goals past League Two outfit Walsall in their opening pre-season friendly to get their warm-up campaign off to a flying start.

Steven Gerrard came close to helping his beloved Liverpool beat Man City to the Premier League title last season before his Villa side turned a 2-0 lead into a 3-2 defeat to Pep Guardiola’s team on the final weekend.

An underwhelming 14th-place finish in 2021/22 has forced the Villa Park chiefs to dive back into the market to reinforce Gerrard’s bid to lead the Lions to a top-half finish next season.

Diego Carlos, Boubacar Kamara and Ludwing Augustinsson have joined the West Midlands side this summer, while Philippe Coutinho and Robin Olsen earned permanent deals in Birmingham.

Inspired by a raft of eye-catching signings, Villa will be looking to emulate a comprehensive 3-0 victory over Leeds from the second half of last season.

Before departing for Australia, Leeds thumped Blackpool 4-0 in their inaugural pre-season friendly, meaning they boast a 100% win record this summer.

Pre-season matches will hand the Whites’ newcomers a chance to find their feet and Marsch an opportunity to tinker with tactical plans ahead of 2022/23.

The Yorkshire giants are desperate to bounce back from a disheartening last season that saw them avoid relegation from the Premier League on the final day, courtesy of a 2-1 win at Brentford.

That success forms part of Leeds’ four-game unbeaten streak (W3, D1), during which they scored nine goals and conceded just three in return.

Villa vs Leeds, coupled with other pre-season fixtures featuring Premier League sides, will be available to watch online via live football streams.

Sunday’s clash will be Leeds’ penultimate Australian Tour fixture before an encounter against Crystal Palace on July 22.

From there, the Whites will head back to Europe to welcome last season’s Serie A relegation boys Cagliari to Elland Road on July 31.

Leeds’ 2022/23 Premier League fixtures kick off on August 6 as they entertain Bruno Lage’s Wolverhampton Wanderers at home on the opening weekend.