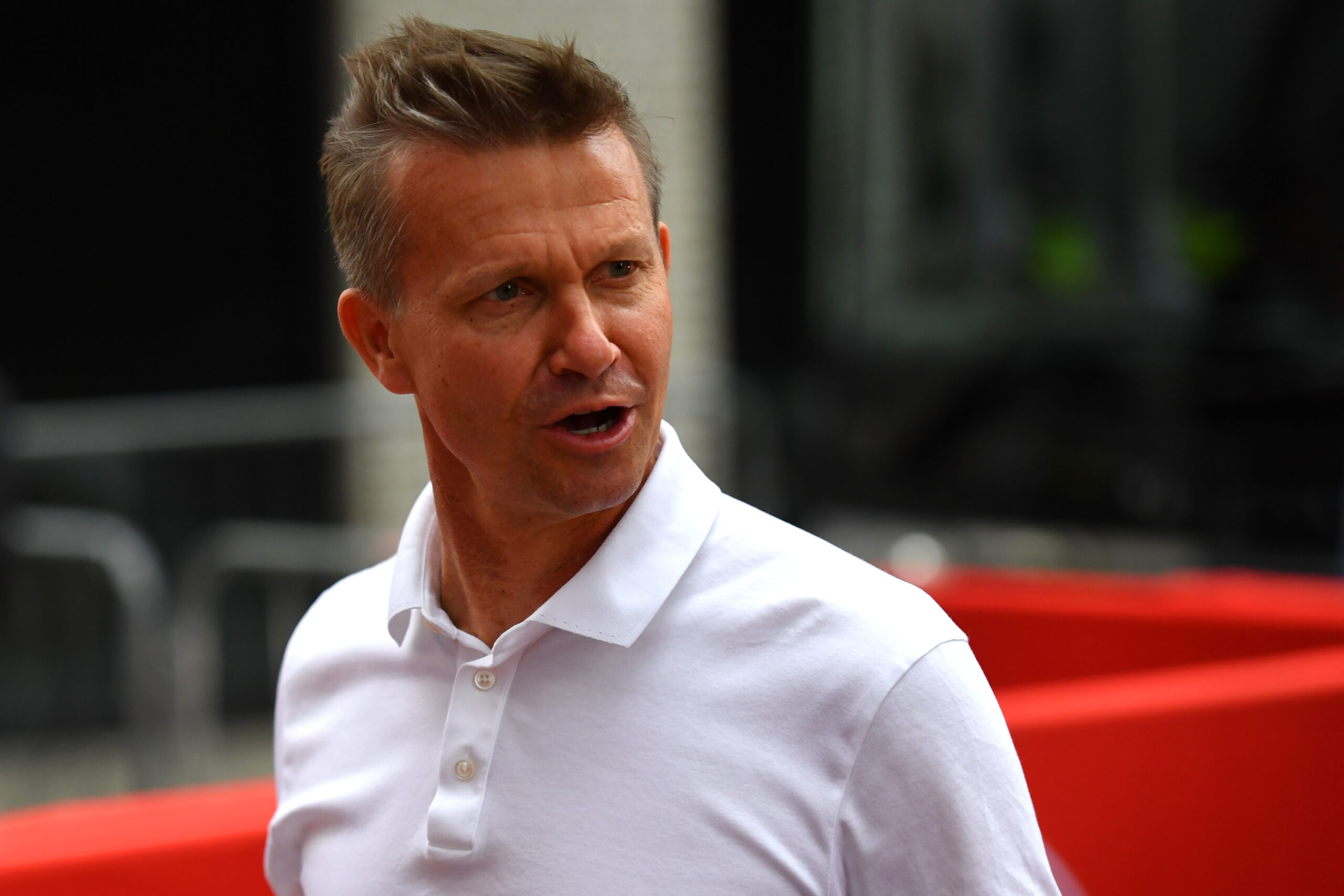 Significant changes in personnel over the summer have taken their toll on Leeds United in the opening stage of the 2022/23 Premier League season.

With Kalvin Phillips and Raphinha gone and Tyler Adams and Brenden Aaronson taking their places in Jesse Marsch’s starting line-up, the Whites have blown hot and cold early in the season.

Leeds’ indifferent record after the first six Premier League matches (W2, D2, L2) implies the newcomers have yet to settle in a highly intense environment.

Since the Qatar World Cup is about to put the squeeze on a domestic fixture schedule in all of Europe’s top-five leagues, including the Premier League, Marsch’s men are running out of time to find their feet.

After taking their top-flight survival battle to the final weekend last season, the Yorkshire outfit will hope for a less nerve-shredding campaign, but they have to overcome their faltering league start.

October fixtures will be coming thick and fast, with Leeds set to contest as many as six Premier League games next month.

So if you’re interested in handing the Whites support from the stands, check the Premier League tickets page for more information.

But in case you’d like to watch them from the comforts of your home, all of the Whites’ Premier League matches will be available to watch online via football live streams.

Going into September’s international break, Marsch’s side had failed to win three successive league outings (D1, L2) since a 3-0 demolition of Chelsea at Elland Road in late August.

But the Whites have lost both home league meetings with Villa without scoring since reclaiming their top-flight status three years ago.

October 9 is booked for Leeds’ trip to London to encounter lowly Crystal Palace at Selhurst Park for a bottom-half six-pointer.

Having won only once in their opening six league fixtures (D3, L2), Patrick Vieira’s lads stare down the barrel of another season-long struggle in the lower charges.

The Whites could add to this presumption after holding Palace scoreless in three Premier League H2Hs on the trot (W2, D1), including a tepid 0-0 draw in this corresponding fixture last season.

Another match-up against London-based side pits Leeds against Premier League pacesetters Arsenal on October 16, albeit Marsch’s men will enjoy home comforts in this showdown.

Unlike last season, when they experienced a nightmarish league start, the Gunners have picked up six wins from their inaugural seven top-flight games in 2022/23 (L1) to reach the summit.

Arsenal’s superb domestic form, combined with the Londoners’ three consecutive league wins over the Whites, doesn’t bode well for the Whites’ effort to pull off an upset here.

While taking on in-form Arsenal threatens to leave Leeds pointless, the Whites’ visit to the King Power Stadium to face Leicester City could undo any damage from the abovementioned fixture.

Nailed to the bottom of the Premier League standings, the Foxes have lost six league games on the spin since a 2-2 home draw with Brentford on the opening weekend.

With Brendan Rodgers’ future in the East Midlands hanging by a thread, the Northern Irish manager may not be in the dugout to welcome Leeds on October 20.

Three days after their match against Leicester, Marsch’s lads will lock horns with promoted Fulham at Elland Road in contrasting circumstances.

Keen to avoid another swift return to the EFL Championship, Marco Silva’s men could pose a genuine threat to the underperforming Whites, especially with their heavy hitter Aleksandar Mitrovic scoring at will.

What a way to cap off a high-octane October? Despite Liverpool’s sub-par start to the new league campaign, the Reds are a force to be reckoned with, especially at Anfield.

Unbeaten at home since the start of the last Premier League season, Jurgen Klopp’s men are one of the most formidable hosts in Europe, let alone England.

Therefore, the Whites will have to play out of their skins to stand a chance against the Reds, even though they’ve been a shadow of a team that fought for a historic quadruple in 2021/22.