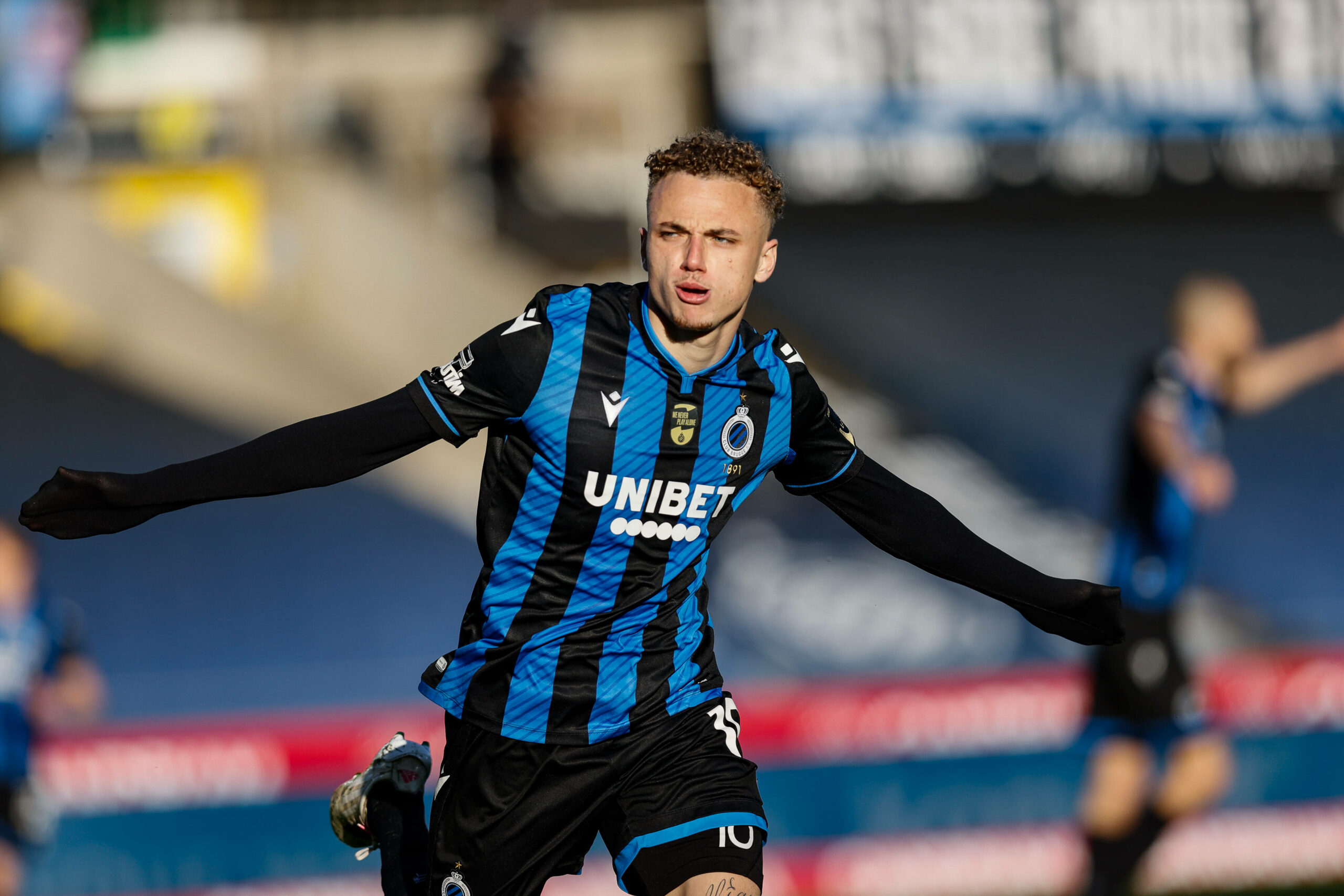 Leeds United have joined several Premier League clubs in the race for sought-after Club Brugge forward Noa Lang, as reported by the Football-Oranje.

Having failed to establish himself as a first-team regular at Ajax, the 21-year-old left Erik ten Hag’s side to link up with Brugge last summer.

The Dutch whizz-kid has gone from strength to strength since moving to the Jupiler Pro League, clocking up 16 goals and ten assists in 34 matches in all competitions.

Since the turn of 2021, he has found the net 12 times in 15 outings, drawing attention towards his burgeoning talent.

Initially signed on a season-long loan, Lang’s blistering showings have earned him a permanent contract at the Jan Breydel Stadium.

Indeed, the Netherlands U-21 international has recently turned his temporary deal into a permanent one, committing to a three-year contract.

Well aware of the growing interest in their top-scorer, Brugge have slapped a £20million price tag on Lang’s hand in a desperate hope to fend off his suitors.

However, the Belgians’ valuation is unlikely to deter Leeds from launching a summer bid for the highly-rated youngster.

Marcelo Bielsa is hell-bent on strengthening his side in the upcoming transfer window following the Whites’ impressive Premier League campaign.

Leeds spent a club-record fee to bring Rodrigo Moreno from Valencia last summer, but the Spanish forward failed to live up to his £27m transfer.

With Patrick Bamford almost single-handedly shouldering the scoring burden at Elland Road, Bielsa is keen to recruit another prolific striker in the summer.

The 27-year-old Englishman has netted 28% of his team’s goals this Premier League campaign, which probably best illustrates Leeds’ over-reliance on his services.