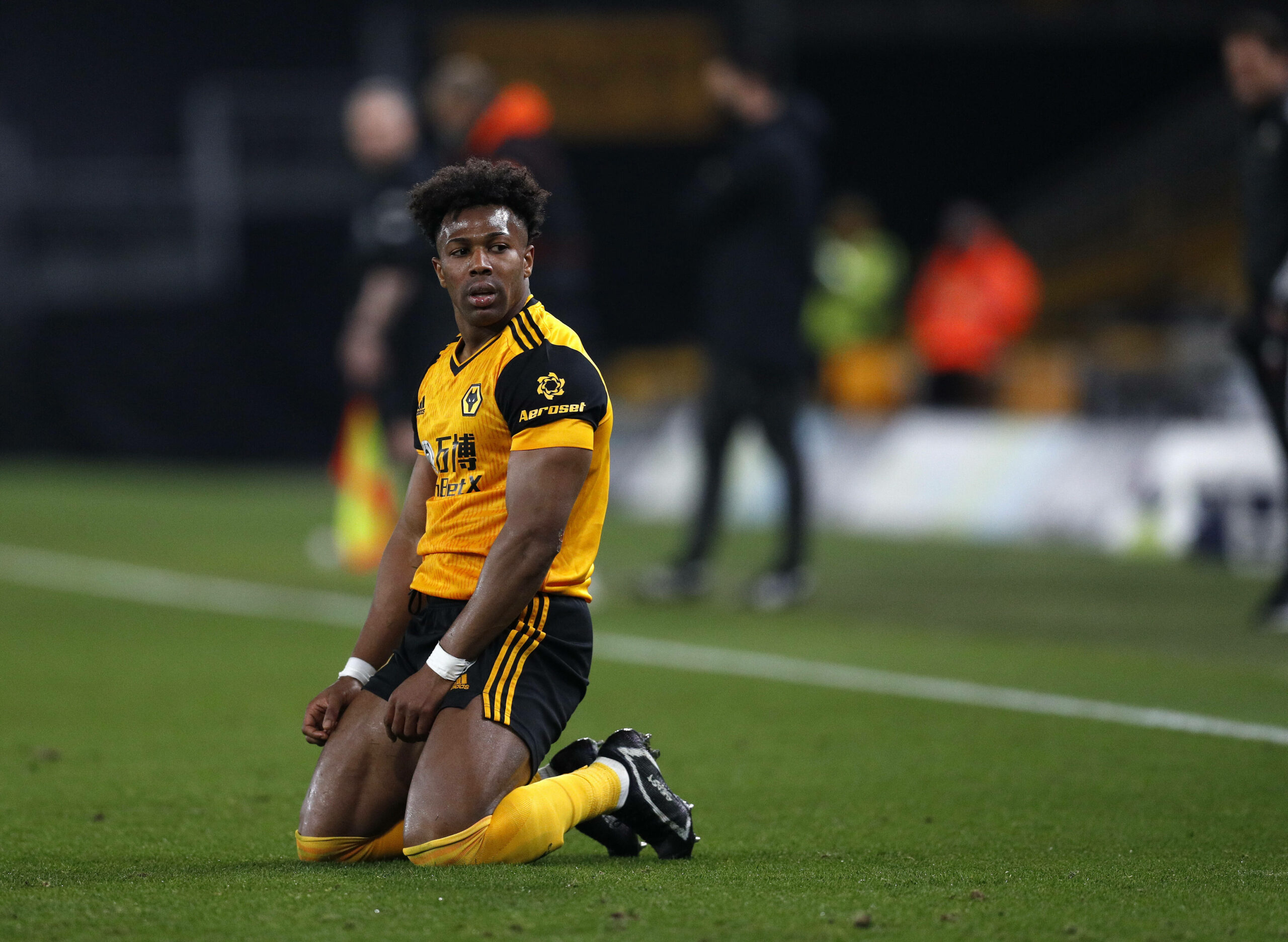 Wolverhampton Wanderers and Adama Traore are locked in extension talks as Leeds United look to launch a summer bid for the pacey winger, per The Telegraph.

Following an inspirational debut campaign in the Premier League, Marcelo Bielsa is hopeful of overhauling his squad this summer to challenge European promotion slots next season.

Although Raphinha and Helder Costa both reeled off a series of impressive performances this season, the 65-year-old is on the lookout for a new winger.

One of the players Bielsa would like to have in his ranks next term is Wolves speed-demon Traore.

The 25-year-old emerged as a transfer target for Liverpool last summer, but financial fallout caused by the coronavirus pandemic hampered the Reds’ market plans.

And while the 2019/20 season showed how talismanic the Spain international could be at his peak power, he has been anywhere near that level in 2020/21.

The former La Masia graduate has clocked up just one goal and three assists in 32 Premier League outings this term despite being one of Nuno Espirito Santo’s first-team favourites.

After enduring a topsy-turvy campaign at Molineux, Traore could be on the move when the transfer window reopens for business, with Leeds ready to swoop for his services.

With his contract running out in summer 2023, Wolves are looking to either tie him down to a new deal or cash in on him at the end of the season.

However, the parties have yet to find an agreement over a potential extension, which may accelerate the forward’s departure.

Meanwhile, the Whites are entertaining the prospect of signing Traore as he ticks many of the boxes for the type of player Bielsa wants to recruit.