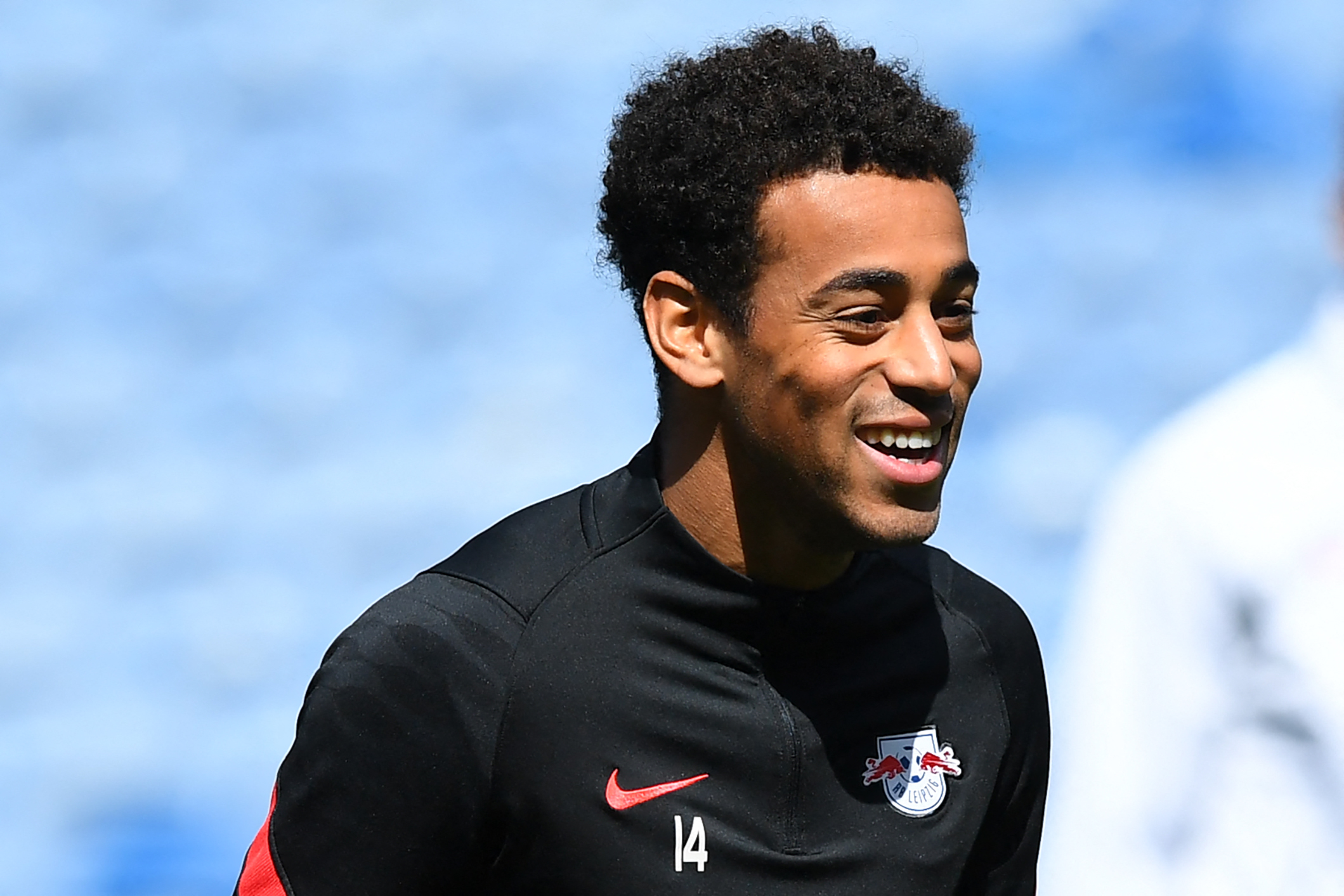 Tyler Adams is on the verge of joining Leeds United after the Whites convinced RB Leipzig to sanction the move, says Fabrizio Romano.

Weeks of negotiations have come to fruition as the Bundesliga powerhouse accepted Leeds’ £20m bid for the 23-year-old midfielder.

Adams will soon fly to England to complete his medical checks before putting pen to paper on a multi-year contract at Elland Road.

The United States international comes in as a long-term replacement for Kalvin Phillips, who swapped Yorkshire for Manchester City last week.

The 26-year-old midfield metronome played a key role at Leeds for years and his departure for the Etihad Stadium handed Jesse Marsch’s side a huge blow.

Marsch’s brief managerial stint at Leipzig did not go as planned.

However, he at least got to witness Adamas’ midfield skills first-hand, which is one of the main reasons behind Leeds’ decision to hire him.

Marsch’s relationship with the USMNT star goes back to their time at New York Red Bulls.

After building a name for himself in Major League Soccer, the deep-lying midfielder moved to Leipzig in 2019.

He has gone from strength to strength at the Red Bull Arena, logging over 100 competitive appearances for Die Roten Bullen.

Marsch has earmarked his former protege as Phillips’ heir at Elland Road, and it is now up to the USMNT youngster to show what he’s made of.

What’s going on with Raphinha?

Leeds may have earmarked Adams as Phillips’ replacement, but they have no time to glove, as other burning issues require immediate dealing.

It takes no rocket science to understand the Whites are desperate for sought-after winger Raphinha to stay put amid growing interest from Europe’s elite clubs.

Marsch’s side had initially fended off a couple of Arsenal’s attempts to take the 25-year-old to London, yet the fight is not over.

Raphinha has already informed the club of his desire to link up with Barcelona this summer.

However, Barca’s lack of financial muscle threatens to blow up the whole deal as Leeds are in no mood to give discounts on their prized asset.

On top of that, Chelsea have already agreed to pay £60m to take the Brazilian forward to Stamford Bridge.

Raphinha holding out for a switch to Camp Nou is the only thing separating him from the Elland Road exit gates.

He has also turned down the prospect of joining Newcastle United for the same reason, putting more pressure on Leeds to sanction his move to La Liga.

The Whites have no intention of keeping hold of an unhappy player and have already laid the groundwork to replace him.

As per the Daily Mail, they have initiated contact with Feyenoord over a deal for Colombia international Luis Sinisterra.

It is said Leeds will have to dash out around £23m to bring the 23-year-old to the Premier League.