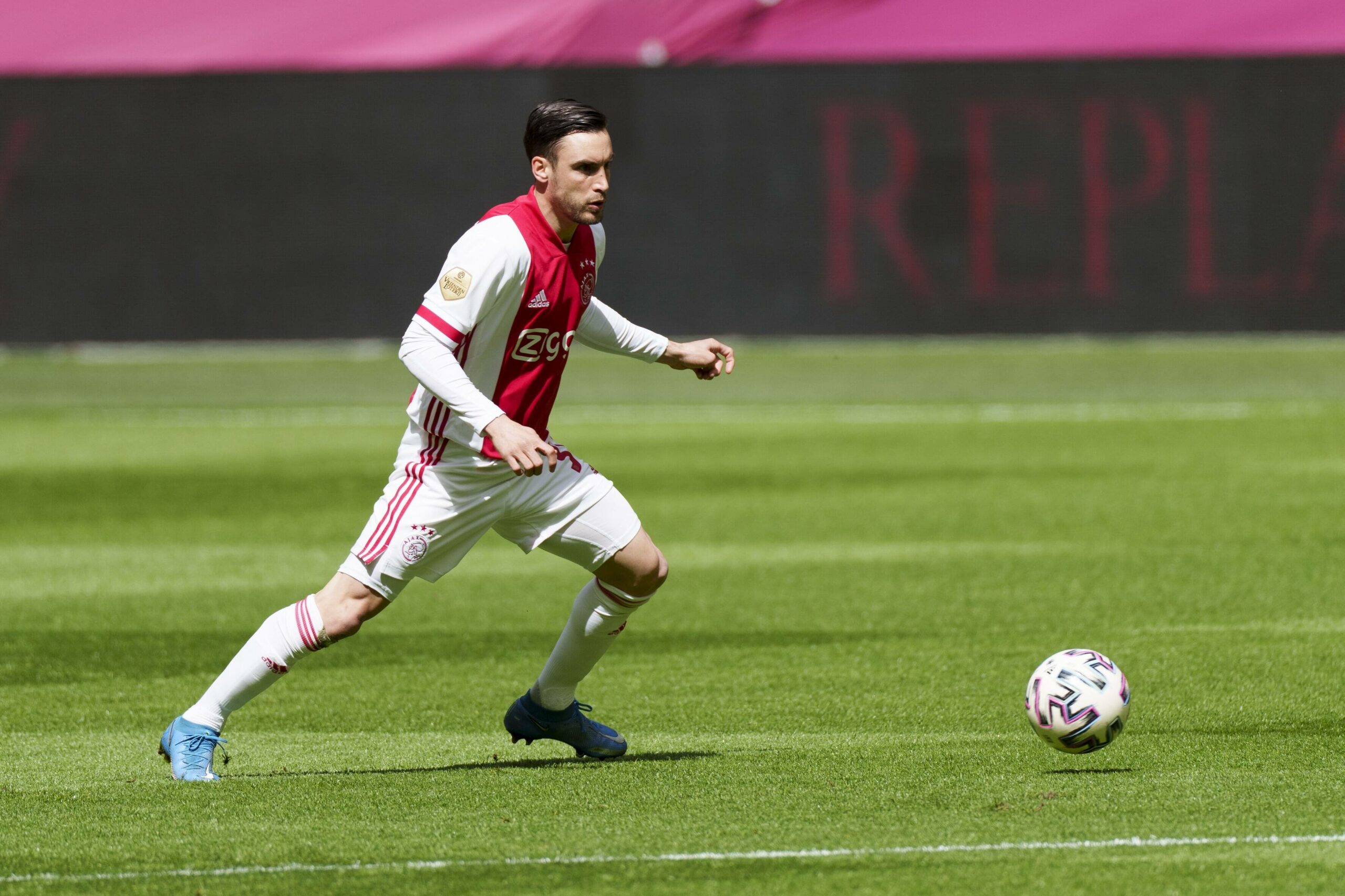 Leeds United’s pursuit of Nicolas Tagliafico has received a massive boost after Ajax director of football Marc Overmars confirmed the left-back is up for sale.

During an interview with Dutch magazine Voetbal International (via Daily Express), the former Netherlands forward opened up the possibility of the 28-year-old’s summer departure.

“A departure for Nicolas Tagliafico and David Neres would not be illogical,” Overmars said.

“Neres has been with Ajax since the beginning of 2017, is 24 years old, and wants to take a step. The same applies to Tagliafico, who has been playing here for three and a half years now and will turn 29 next summer.”

Leeds have developed a genuine interest in Tagliafico as Marcelo Bielsa looks to add competition to Ezgjan Alioski in the left-back position.

The 29-year-old has been an indispensable first-team star this season despite performing in patches.

Bielsa holds Alioski in high esteem due to the Macedonian’s combative spirit and loyalty to the team but wants to have at least one more reliable option at the left-back.

Tagliafico has been in sublime form for Ajax since arriving at the Johan Cruyff Arena in January 2018, playing a prominent role in the Lancers’ Champions League run back in 2018/19.

Known for his bursting runs down the left flank and impressive crossing ability, the Argentine is also a genuine threat in the air and possesses great physical strength.

It is not strange that Chelsea tried to bring him to Stamford Bridge before eventually landing Ben Chilwell from Leicester City last summer.

Tagliafico has been an integral part of Erik ten Hag’s team this season, clocking up 40 appearances in all competitions, including six in the Champions League group stage.

His attacking propensity and overwhelming desire to go forward make him a perfect fit for Bielsa’s game plan at Elland Road.