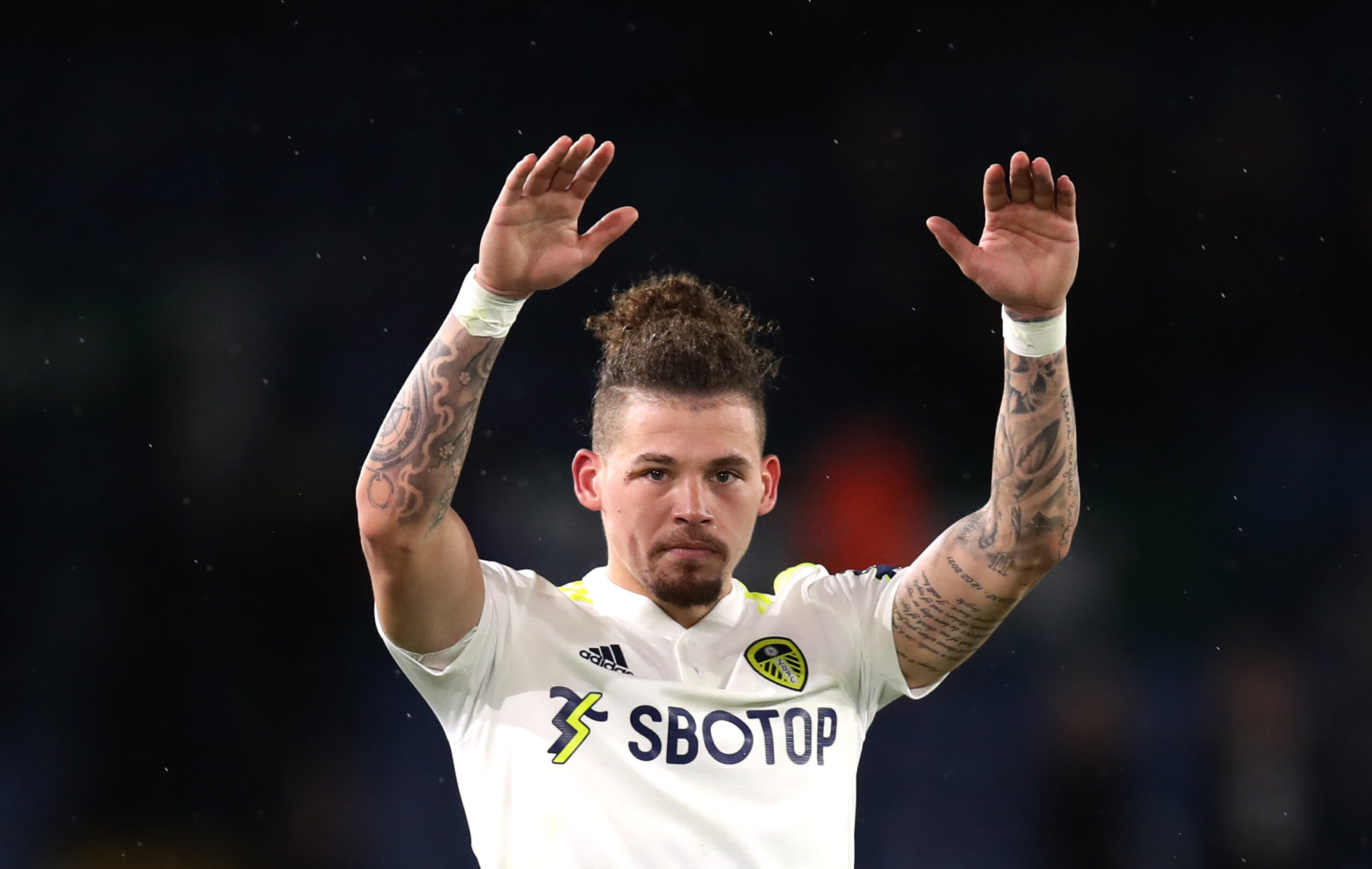 According to the Daily Star, the England international is keen to secure a bumper, new deal at Elland Road to compensate for his bungled January switch to London.

Phillips’ current contract at Leeds runs out in summer 2024, but the deep-lying midfielder is pushing for an extension after the Whites rejected West Ham’s attempts to sign him this winter.

Given an always-present interest in the 26-year-old’s services, the Lancashire outfit would be advised to extend his deal in the next 12 months before he enters the autumn of his current contract.

Phillips has developed into one of the most significant figures during Marcelo Bielsa’s managerial reign, nailing down the place in front of Leeds’ backline as his own.

The midfielder has spent his entire senior career at Elland Road, but he has only reached his pinnacle under Bielsa, who keeps him in high esteem.

And while the Spaniard looks desperate to keep hold of his standout playmaker, Phillips seems to be increasingly disappointed with the club’s decision to deny him an opportunity to link up with West Ham.

The Hammers reportedly tabled a substantial bid in the region of £50million to sign the player in January.

However, their offer fell on Leeds’ deaf ears, with the Whites deeming their homegrown star unsellable amid the club’s efforts to avoid relegation.

Bielsa’s men currently languish a mere seven points clear of the drop zone and with almost half of the Premier League season left, they are not off the hook by any stretch of the imagination.

But Leeds won’t be able to count on Phillips’ services until March due to a hamstring injury he picked up back in December.

While fending off West Ham could be considered a success, Leeds’ failed attempt to acquire Brenden Aaronson from Red Bull Salzburg in the January transfer window was an upset.

The Whites are said to be keen on signing the USMNT star, but their pursuit of his signature will have to wait until the summer.