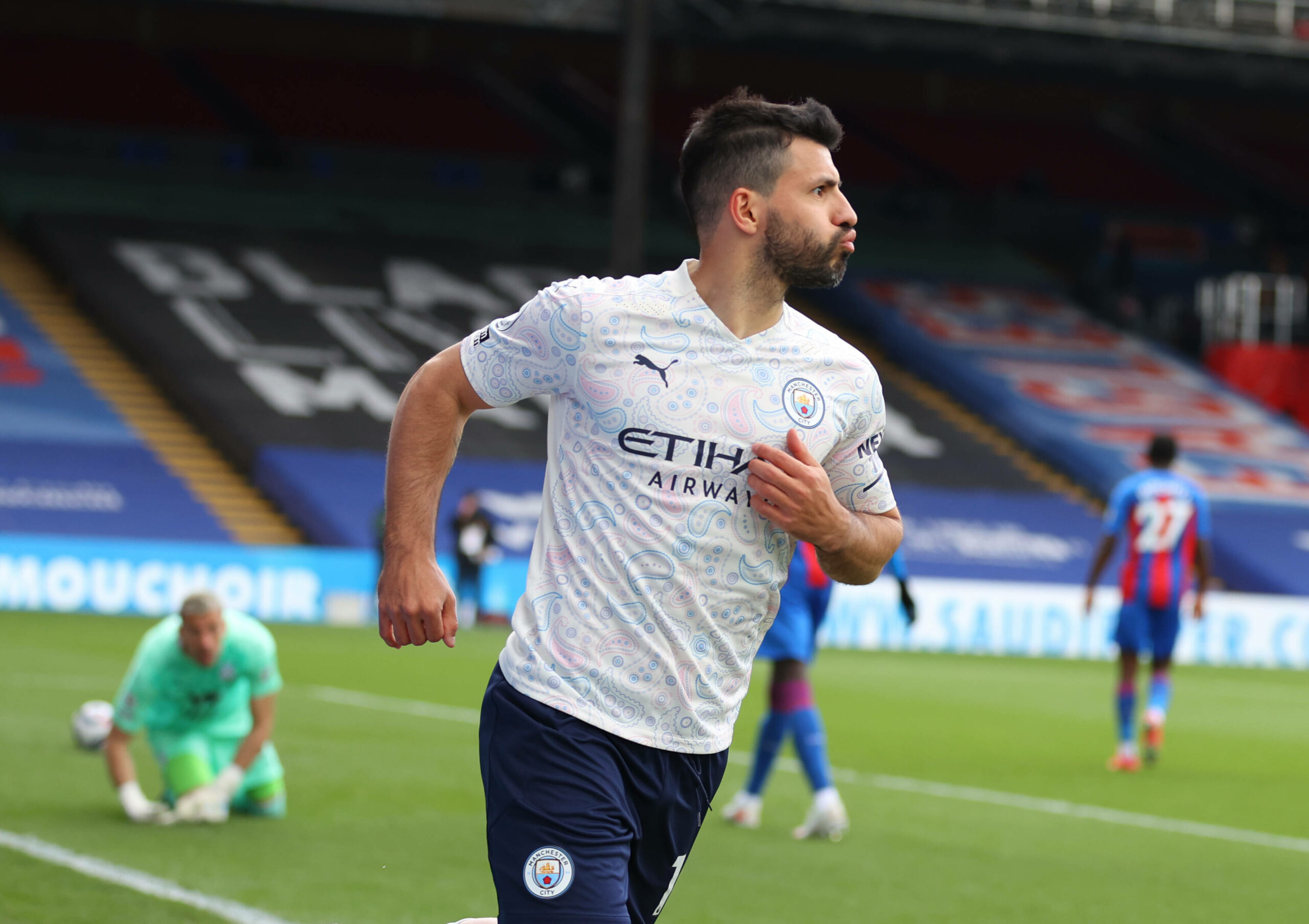 The 32-year-old is out of contract at the end of the season and will be free to choose his next destination based on his own criteria, with Leeds United one of the sides willing to sign him in the upcoming transfer window.

Marcelo Bielsa is a big-time admirer of his compatriot and sees him as a perfect addition to his well-knit squad.

Following a decent Premier League campaign, the Argentine manager is keen to add extra quality to his team and interfere in the European promotion battle next season.

Bielsa is ready to offload the club record-signing Rodrigo Moreno, who has endured a tough maiden season in the Premier League after completing his £27million switch from Valencia last summer.

If the Whites manage to convince Aguero to pick them from a pool of suitors interested in his services, it would be a statement of intent.

However, the prospect of having the Premier League all-time foreign top-scorer at Elland Road next season seems a bit far-fetched.

Barcelona, Inter Milan, Chelsea and Tottenham are all in the running for the striker’s signature, making Leeds’ idea of signing him ever so challenging.

Bielsa’s pursuit of the coveted centre-forward has suffered a massive blow as the former Atletico Madrid star only knows where he wants to go next.

According to Romano’s latest update, Aguero is hell-bent on reuniting with his international colleague Lionel Messi at club level.

“I want to say that Kun Aguero wants to join Barcelona,” the Italian journalist said on the Here We Go podcast.

“He is pushing to go to Barcelona. He wants to play with Leo Messi.

“Contacts are going on. Barcelona won’t decide anything before the end of the season, so we need to wait a bit to see if they can find an agreement.

“But they are talking with Aguero and will decide at the end of the season. Aguero wants to join Barcelona and talks are going on.”