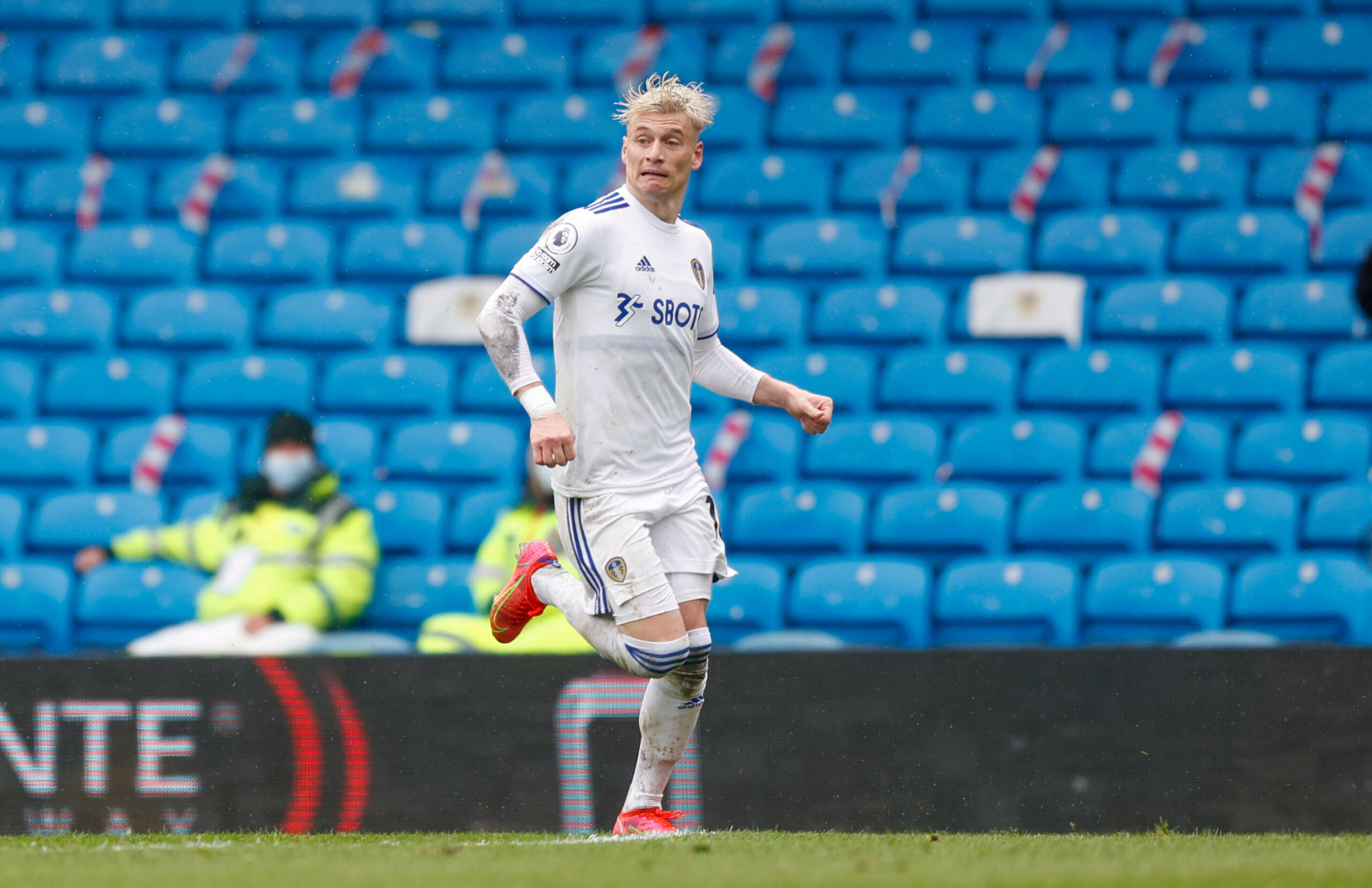 Heavily linked with a summer departure from Leeds United, Ezgjan Alioski may miss out on signing for Galatasaray.

With his contract running out at the end of the season, the 29-year-old is expected to leave Elland Road after a four-year tenure.

Alioski has been an omnipresent figure for Leeds since joining the club from Lugano in summer 2017, having clocked up 22 goals and 18 assists in 168 appearances for the Whites.

The North Macedonia international has been one of Marcelo Bielsa’s first-team favourites this season, having featured in all but two of Leeds’ 35 Premier League fixtures so far.

Indeed, Alioski has been exceptional in an auxiliary role, as a lack of natural left-back forced Bielsa to shoehorn the winger away from his original position.

Leeds are already bracing themselves for life after their No 10 as they look to add outgoing Ajax star Nicolas Tagliafico to their roster this summer.

On the other hand, Alioski has emerged as a top transfer target for Galatasaray, with some reports even claiming the parties have already reached an agreement.

However, according to Sporx (via Sport Witness), the Turkish juggernauts have landed their eyes on another Premier League left-back, Patrick van Aanholt of Crystal Palace.

The 30-year-old Dutchman is out of contract in the summer and has ended up on Bielsa’s shortlist.

Since he has yet to commit his future to Selhurst Park, it is safe to say that Van Anholt is heading towards the summer exit.

Leeds are big admirers of the ex-Chelsea youngster, but any deal involving his move to West Yorkshire will depend on Alioski’s future.