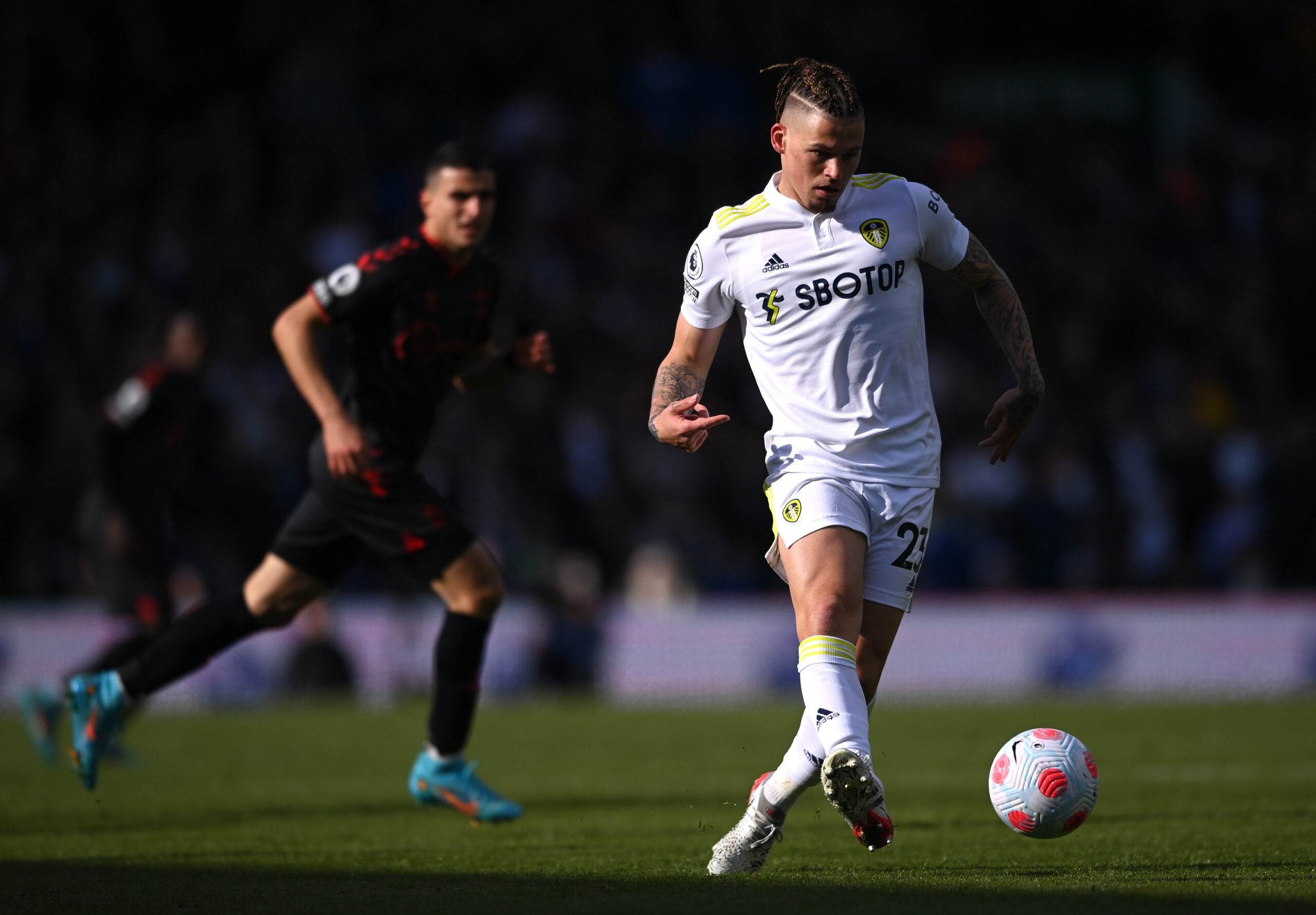 Brimming with confidence after putting together four league matches without losing (W3, D1), Jesse Marsch’s men will be looking to remain on the upwards trajectory and cement their top-flight status.

After flirting with relegation throughout most of the season, the Whites now seem to be on the verge of extending their Premier League life for at least another season.

A scintillating 3-0 win away to relegation-threatened Watford last time out helped Leeds move five points clear of the drop zone, but there is no room for complacency yet.

Monday’s trip to Selhurst Park comes at an opportune moment for the in-form Yorkshire outfit, given Palace’s noticeable dip in form since mid-April.

A 2-0 battering at the hands of Chelsea in their FA Cup semi-final tie sandwiched by a brace of one-goal margin Premier League defeats has doused the optimism in Patrick Vieira’s camp.

Not long ago, the Eagles were hopeful of landing their first Premier League top-half finish since 2014/15, but that scenario now looks far-fetched.

Leeds’ visit to Palace, along with other Premier League fixtures, are available to watch live online via soccer streams.

The Londoners now stare at the possibility of suffering their first league double to Leeds since 1994/95 as well as losing three consecutive H2Hs for the first time in the club’s history.

However, Vieira’s men have not lost any of their last five home league matches against the Whites (W3, D2), including a thrashing 4-1 victory in this exact fixture in 2020/21.

Leeds came out on top of a goal-friendly 3-2 encounter against West Ham United in their most recent Premier League visit to London, last winning back-to-back league games in the nation’s capital in 2008.

Furthermore, Marsch’s men have won their last two top-flight matches on the road and could make it three Premier League away triumphs on the spin for the first time since 2002.

But the Whites have been the epitome of Dr Jekyll and Mr Hyde in the attacking sense of late, drawing a blank in four of their last five away league outings while netting precisely three goals in the other four.

Kalvin Phillips’ future has been one of the hottest topics when it comes to the Leeds United transfer news over the past 12 months.

The 26-year-old has developed into one of the most highly-rated midfielders in the Premier League, earning a status of a permanent first-team fixture in Gareth Southgate’s England squad.

Phillips’ impressive showings at Elland Road before picking up a long-term hamstring injury in December had not gone unnoticed, with Manchester United setting their sights on the deep-lying playmaker.

According to the Manchester Evening News, the Red Devils have launched talks with Leeds over their prized asset amid growing interest from Aston Villa.

The Whites have reportedly pinned a £50-£60million price tag on Phillips’ head and United are ready to meet their demands to replace outgoing ace Paul Pogba.

Though they were initially keen to sign West Ham United’s rising star Declan Rice, the Hammers’ staggering £150m asking price has blown them out of the water.

Phillips is now United’s top midfield target going into the summer transfer window, and Leeds could be powerless to prevent their star man from joining bitter rivals.