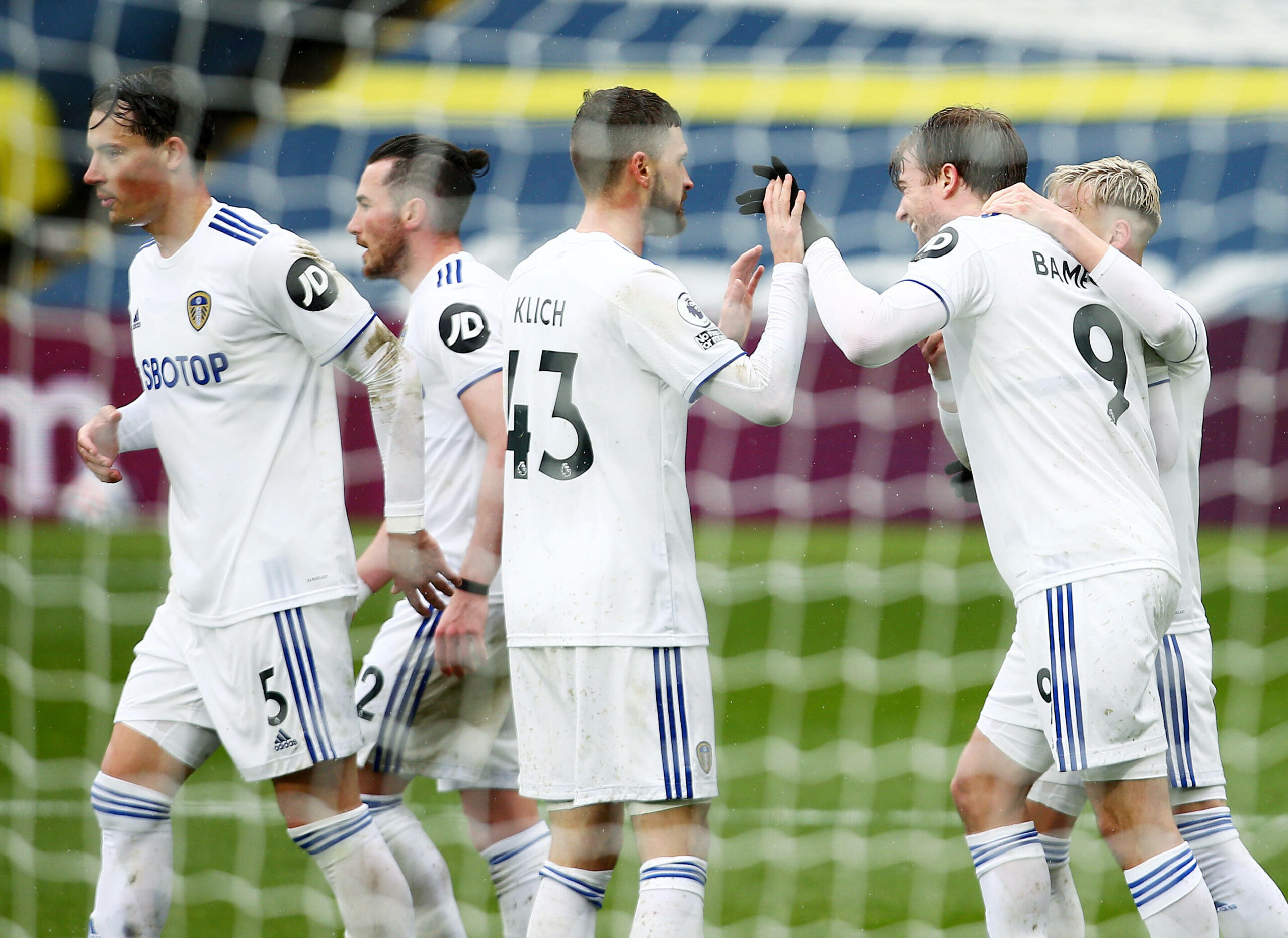 Leeds United travel to Turf Moor to take on Burnley in an exciting Premier League match-up on Saturday early afternoon.

Although both teams are looking to grab back-to-back wins, the hosts might have a slightly better chance.

Indeed, the Clarets have defeated Leeds in their last three league meetings at home, prevailing by a narrow one-goal margin on each occasion.

Since being held to a 1-1 stalemate to Arsenal at this stadium in mid-March, Burnley have not drawn any of their subsequent seven Premier League matches (W3, L4).

A lack of consistency has seen Burnley alternate between a win and a loss across their last four Premier League outings (W2, L2), three of which benefited the side to break the deadlock.

The Clarets have gone winless in eight home league games on the spin (D5, L3) since a 3-2 triumph over Aston Villa in late January and would set an unwanted club record if they fail to win here.

Additionally, Sean Dyche’s men have found goals hard to come by at home lately, having registered under 1.5 strikes in each of their last eight Premier League matches at Turf Moor.

Particularly clueless after half-time, the hosts have drawn a blank in the second half in each of their last five league contests on home turf.

Leeds thumped Tottenham 3-1 at Elland Road last time out to put a three-match winless Premier League streak to a halt (D2, L1), scoring more goals against the Spurs than across those three games combined.

Leeds’ defensive frailties have seen them fail to keep a clean sheet in each of their last nine away Premier League outings, which has been the case in nine consecutive visits to Burnley in all competitions since a 1-0 win in the 2004/05 Championship campaign.

The Whites are aiming to complete their first league double over Burnley for the first time since the 2011/12 season, having pulled off a narrow 1-0 victory in the reverse fixture back in late January.

Marcelo Bielsa’s men might complete the 2020/21 Premier League campaign without a single away draw, having won eight of their 17 league trips so far while losing the other nine.

A close affair is also on the cards, given that six of Leeds’ last eight away Premier League games have been decided by a single-goal margin.