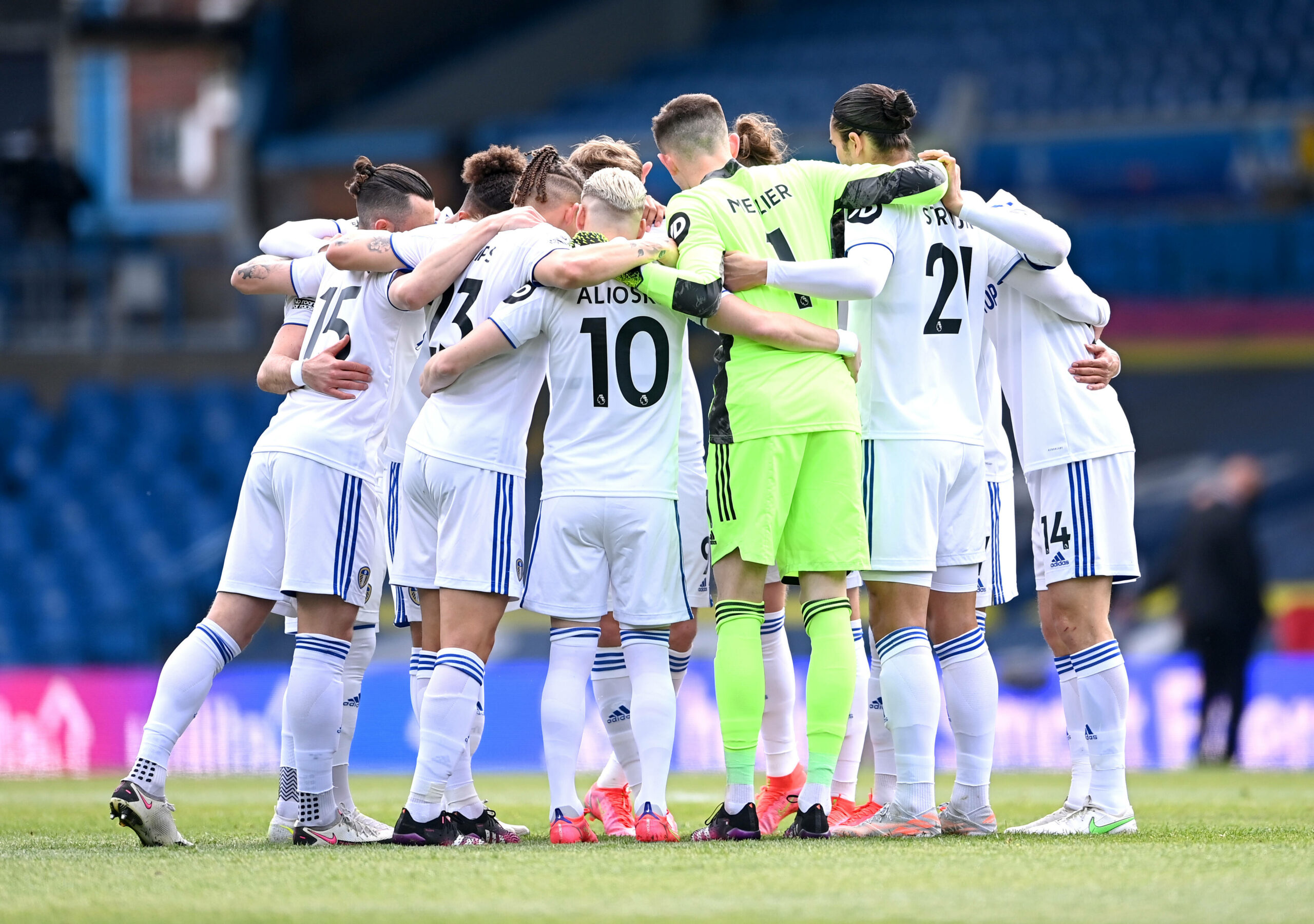 Brighton & Hove Albion and Leeds United go head-to-head in their first-ever Premier League meeting at the Amex Stadium on Saturday.

Brighton came out victorious when the two sides meet at Elland Road in the reverse fixture earlier this season.

A 1-0 victory back in mid-January was the Seagulls’ eighth win in their last nine league encounters with the Whites across various divisions (L1).

Coming into this matchday, Brighton have endured a massive dip in form, going from back-to-back Premier League triumphs to four straight matches without winning (D2, L2).

Since Danny Welbeck scored a consolation goal in a 2-1 defeat to Manchester United on April 4, the Seagulls have drawn a blank in three consecutive league games.

Overall this season, Graham Potter’s men have netted an average of 1.00 goals per Premier League fixture, finding the net inside the opening 15 minutes of play in just 15.15% of their league outings so far.

On the bright side, the hosts have registered a shutout in five of their last seven home league matches, which has been paramount to their success this season.

Brighton have yet to win a home Premier League game in which they failed to keep a clean sheet this term, ending up on the losing side in six of ten such contests (D4).

Since succumbing to a 2-0 away loss to West Ham in early March, the Whites have racked up a six-game unbeaten run in the Premier League (W3, D3), albeit they have drawn both previous league fixtures.

Interestingly, each of Leeds’ three victories during the aforementioned spread of matches yielded the identical 2-1 scoreline and saw them net a first-half opener.

Coming up against the side that has drawn the most Premier League games this season (13), Leeds remain the only team yet to taste stalemate on the road so far (W8, L8).

As ever, starting well will be a priority, especially considering 87.5% of the visitors’ away league matches won/lost this season saw the victor break the deadlock.

Additionally, Marcelo Bielsa’s men boast a 100% success rate across the Premier League fixtures in which they were in front at half-time this term (W6).