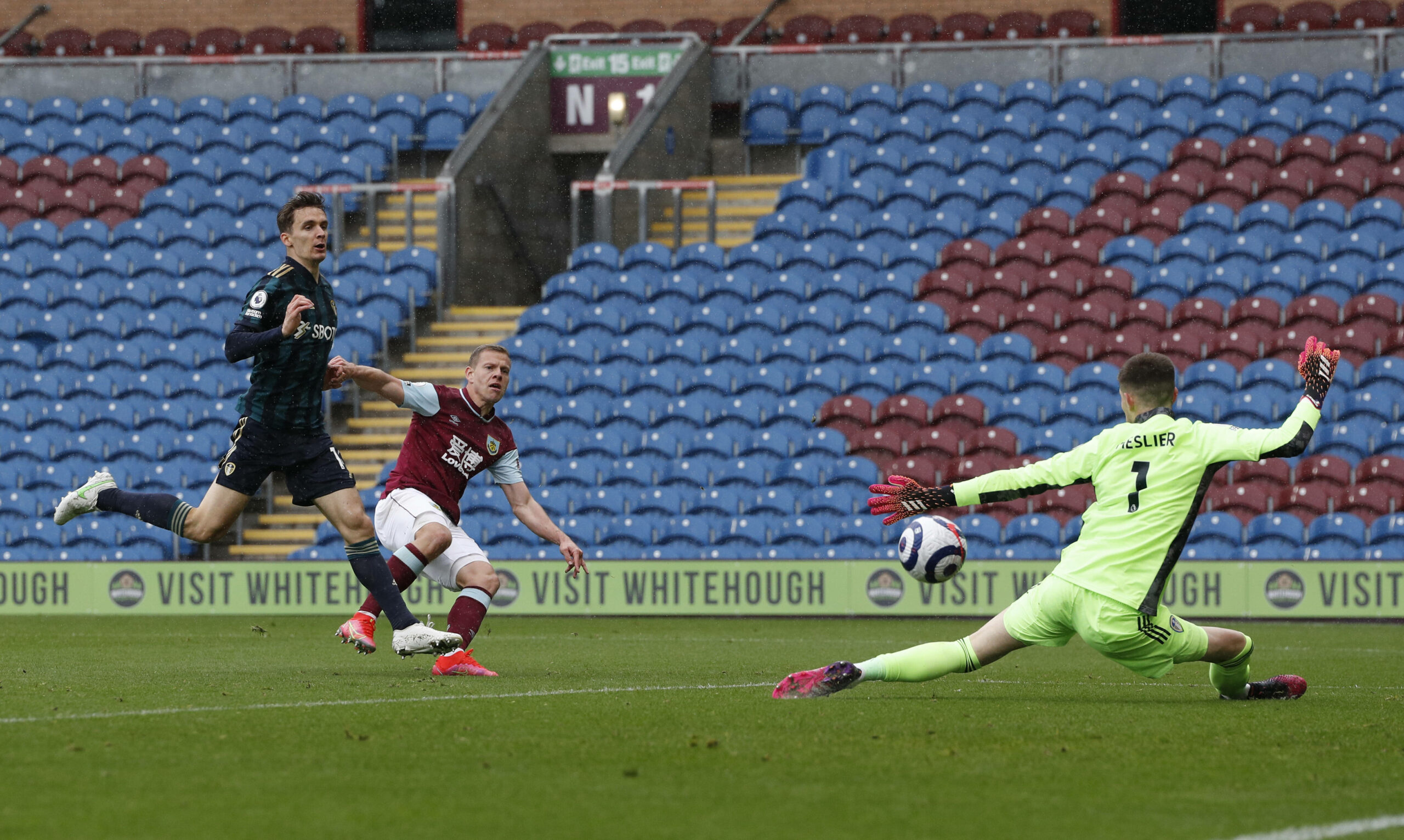 The Whites tightened the grip on a top-half finish with an outrageous 4-0 victory at Turf Moor on Saturday.

Leeds utterly outclassed Burnley in the first half but failed to capitalise on several decent opportunities to take an early lead.

However, just when the hosts thought they weathered the storm, Mateusz Klich put Bielsa’s side in front with a perfect curling effort from outside the box on the stroke of half-time.

You can say the visitors smell blood in the second half as they refused to give Burnley space to breathe, continuously mounting pressure higher up the pitch.

But Leeds had to wait until the hour mark to double their lead. Ezgjan Alioski latched onto the rebound from a Leeds corner, with Jack Harrison’s cheeky little backheel flick leaving Bailey Peacock-Farrell hopeless.

Rodrigo Moreno showcased his class in the 77th minute, getting rid of his markers with a sublime first touch before lofting the ball over Peacock-Farrell to put the game beyond doubt.

The Spaniard grabbed his second of the match in quick succession, having run behind the enemy lines and round past the keeper to take his tally for the season to six.

Despite Rodrigo’s heroics, Bielsa singled out his first-choice keeper Meslier as the biggest improvement of the season.

“He is a goalkeeper who has grown throughout the campaign,” the Argentine told the Leeds media team.

Meslier initially arrived on a season long-loan from Lorient before signing a permanent contract last summer for a reported fee of £5million.

The 21-year-old has been an always-present figure for Leeds this season, having nailed down the place between the sticks as his own.

Meslier came up big against Burnley to thwart a couple of attempts from Matej Vydra and Johann Gudmundsson.

It was the youngster’s 11th clean sheet in the Premier League this season as he continues to impress in his maiden top-flight campaign.