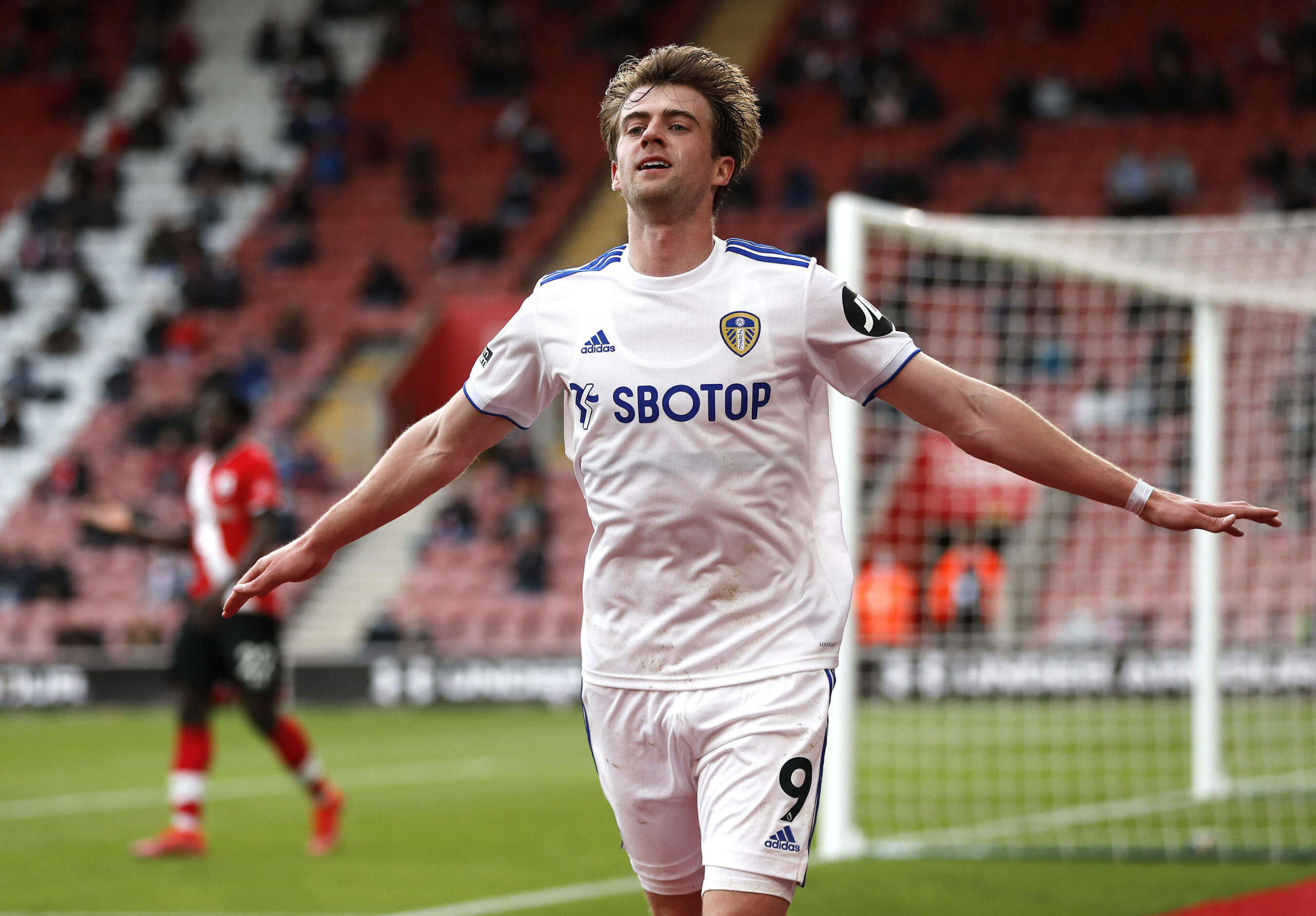 Leeds United’s upturn in form continued on Tuesday evening as they claimed a comfortable 2-0 triumph over Southampton at St Mary’s Stadium.

After beating Ralph Hasenhuttl’s side, the Whites became the second team in the Premier League history to complete the season without a single draw away from home.

Patrick Bamford timed his run to perfection to elude his markers and squeeze the ball through Alex McCarthy’s legs to break the deadlock in the 73rd minute and give Leeds a well-deserved lead.

While Southampton’s players looked for the flag to go up, Bamford celebrated his 16th goal of the season as the Englishman continues to exceed expectations in the Premier League.

The hosts started to apply the pressure after falling behind but struggled to create many clear-cut chances. Instead, the Whites suddenly looked more dangerous in transition, with Raphinha’s blistering pace causing all sorts of problems to the Saints’ sloppy backline.

The Brazilian winger played a delightful pass to Tayler Roberts with the outside of his boot to set the Welshman one-on-one with the keeper.

Although the 22-year-old failed to capitalise on the opportunity at first, he latched onto the rebound following Bamford’s powerful attempt to seal the deal for the visitors.

Leeds have now won three Premier League matches in a row and are in a perfect position to secure a top-half finish heading into the final matchday of the season.

In the post-match interview, Bielsa shared his opinion about the game.

“We are happy to have won and also with the consequences on the league table,” the Argentine told Leeds’ official website.

“It is very true (Southampton were better in the first half). The fact that we managed to score a goal facilitated things a little bit.

“Whoever scored first in this game was in better conditions to impose themselves.

“It was not my influence. It was the profiles of the individuals in the second half who changed the game.

“I was happy that Tyler scored as he has played many games and not managed to do it.”